Anita is an acclaimed actress. The woman is famous for starring in the animated musical film Song of the South, released in 1946, and in the mystery film Charlie Chan in Egypt, which was screened in black-and-white and released in 1935. 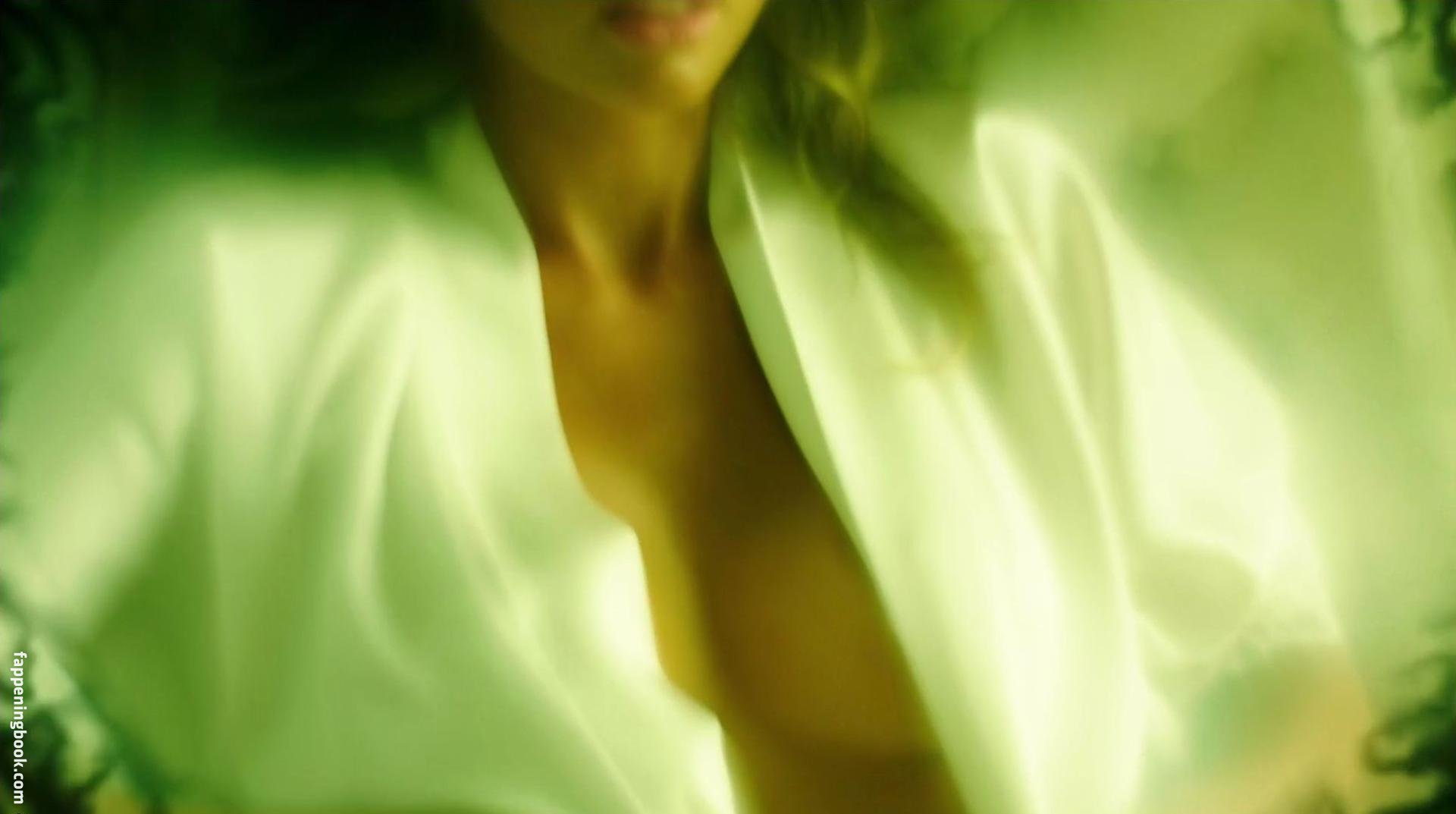 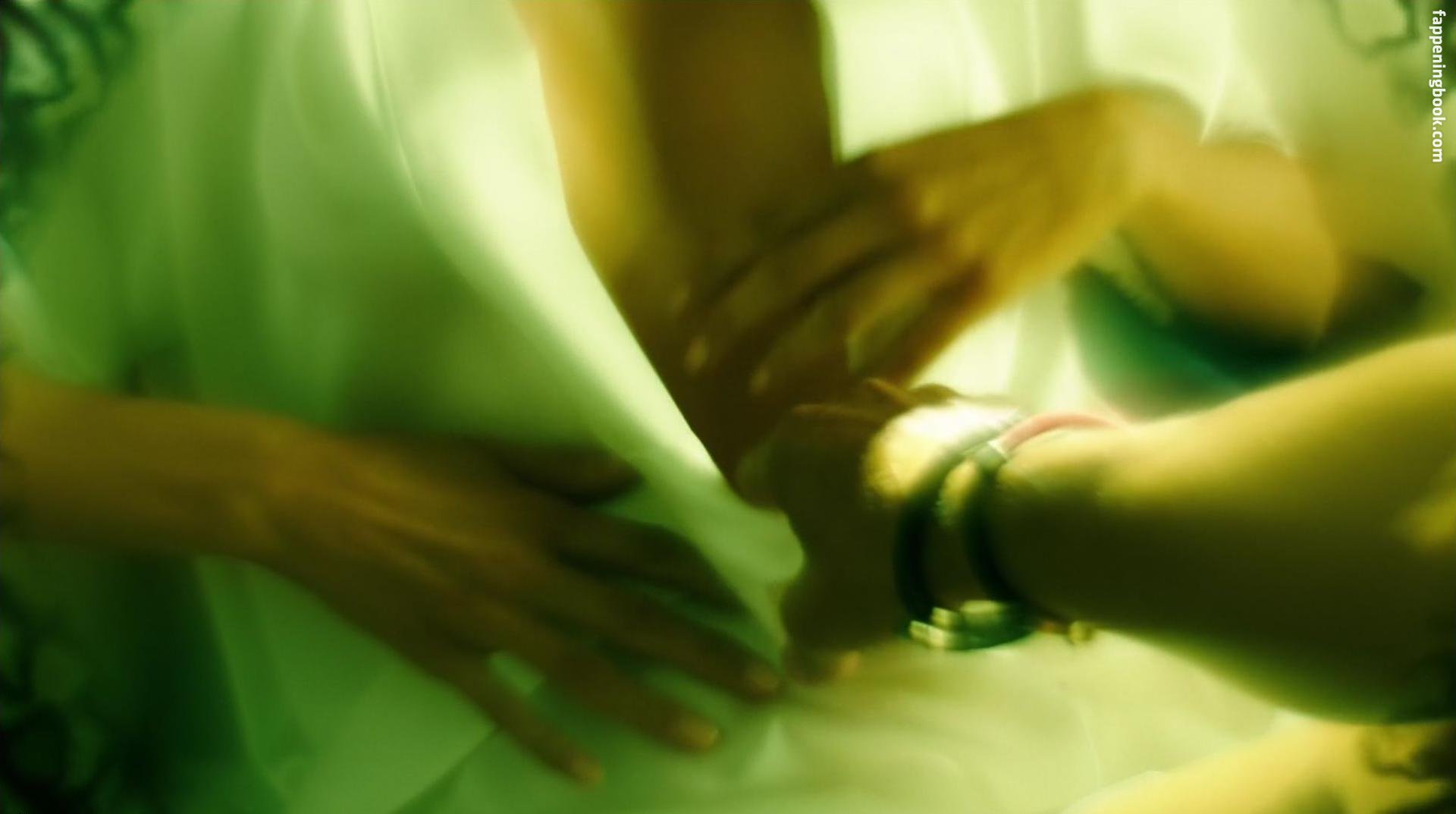 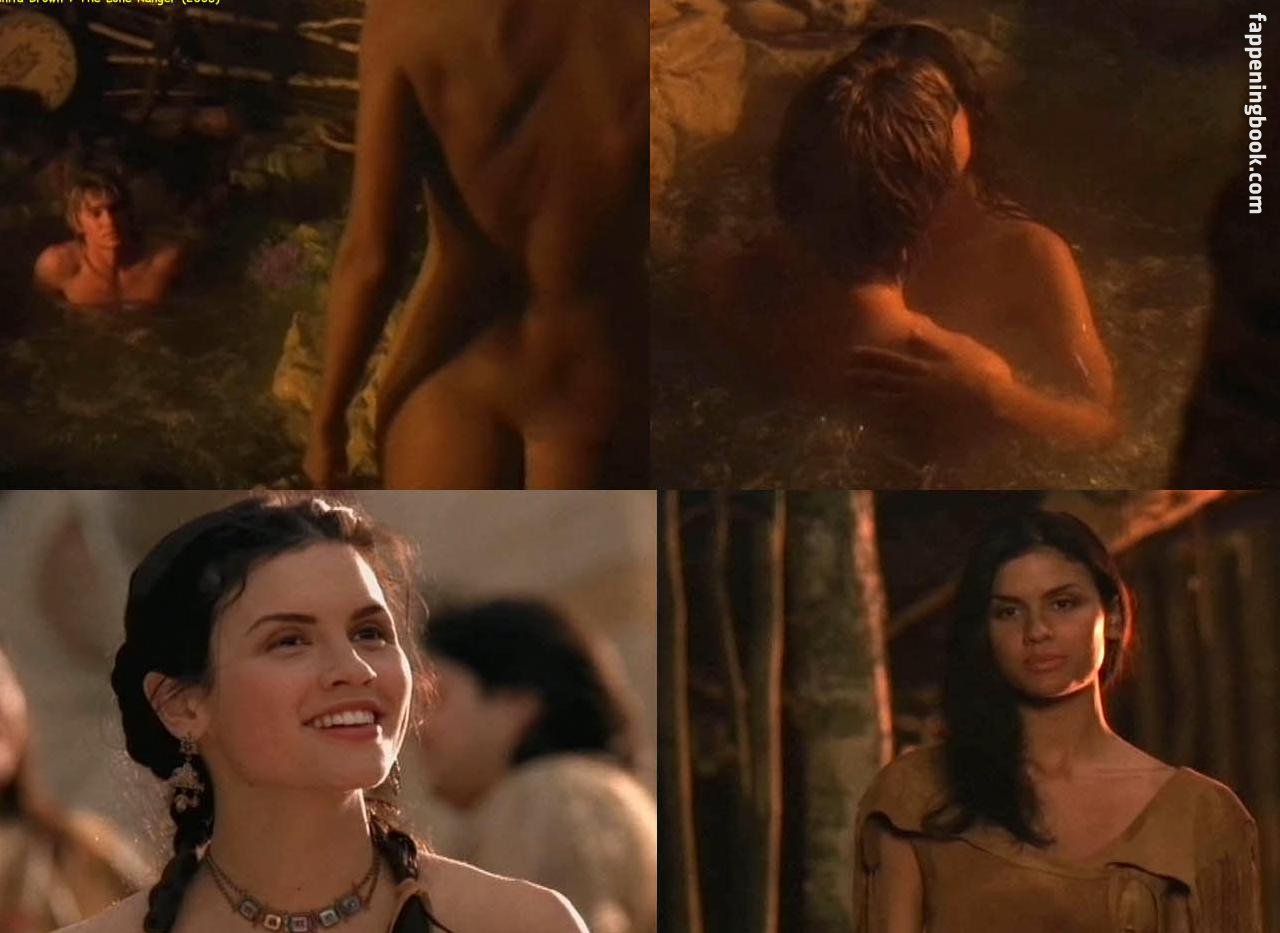 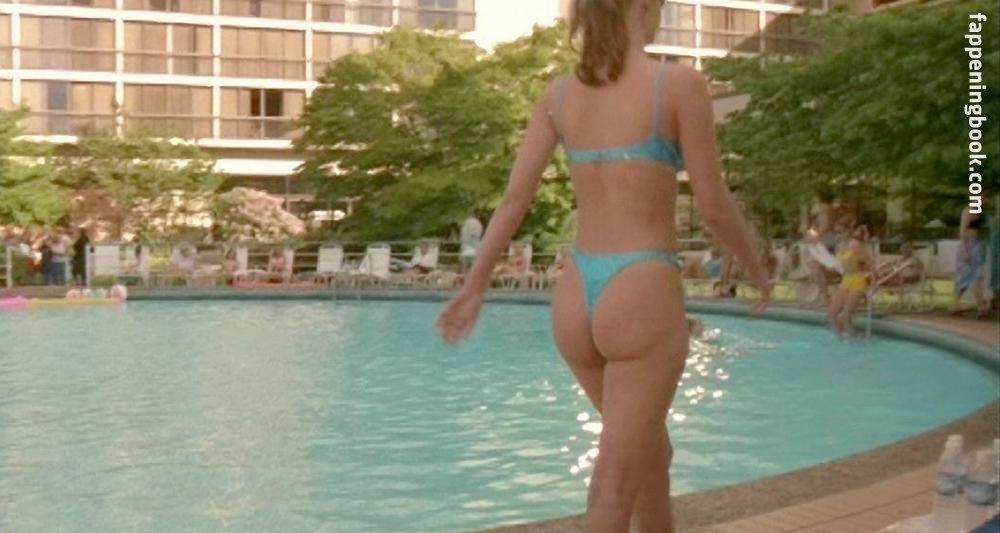 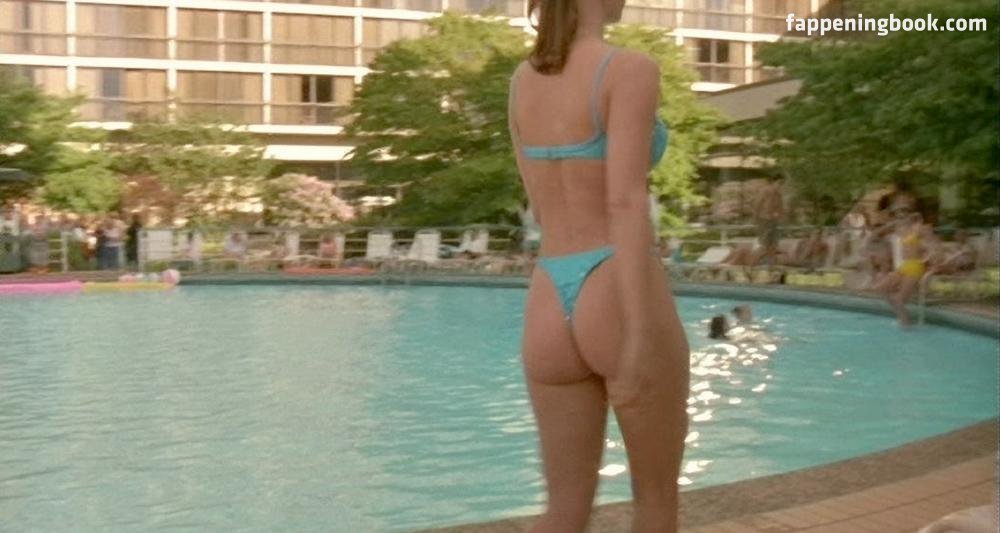