“Carol Burnett is a musician and a comedy actress of American origin. Carol has been on television for decades since the early ’50s. She debuted in “”Who’s Been Sleeping in My Bed?”” is 1963, and actively playing in sitcoms and series ever since.” 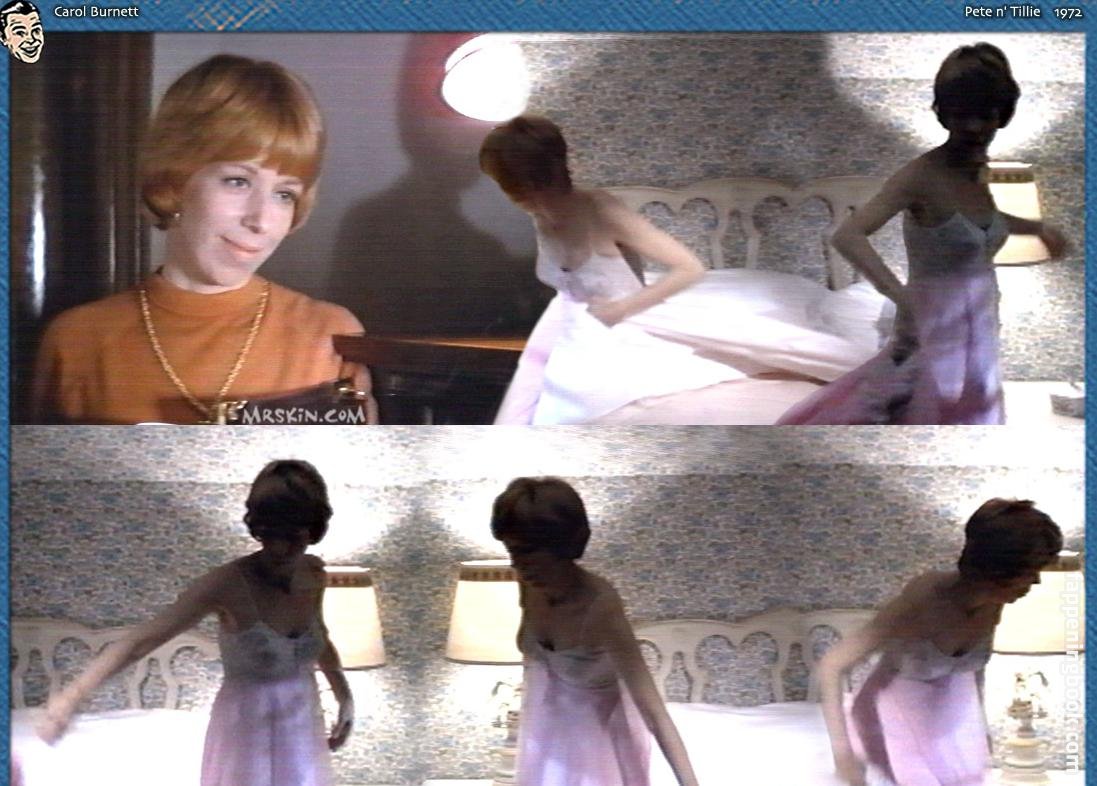 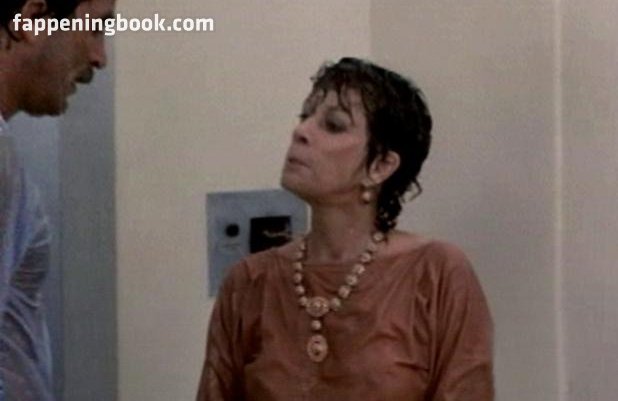 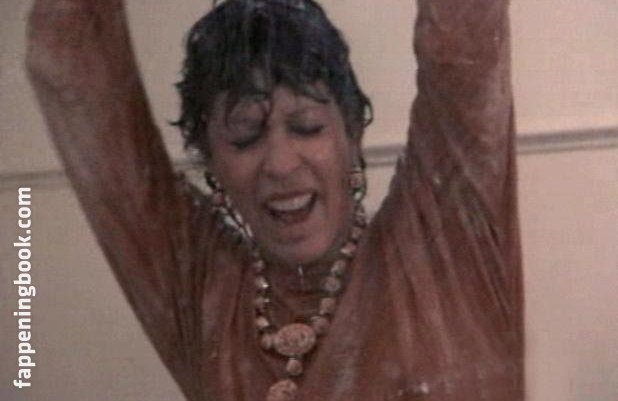