Genesis Rodriguez is an American actress of Cuban and Venezuelan descent. She gained popularity for her starring roles in TV series Time After Time, Doña Bárbara, Dame Chocolate, and in movies such as Tusk and Man on a Ledge. She also works as a voice actress (Big Hero 6). 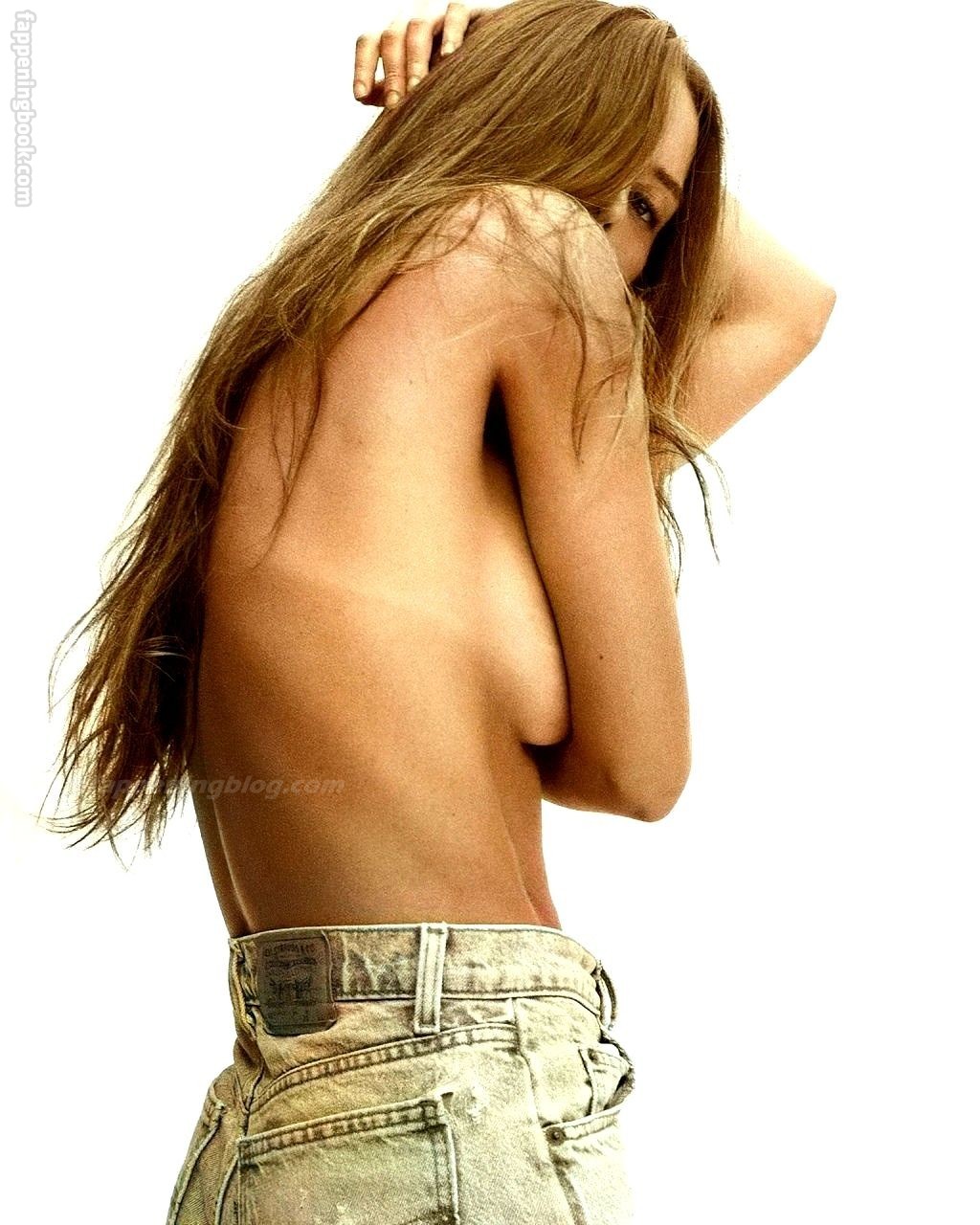 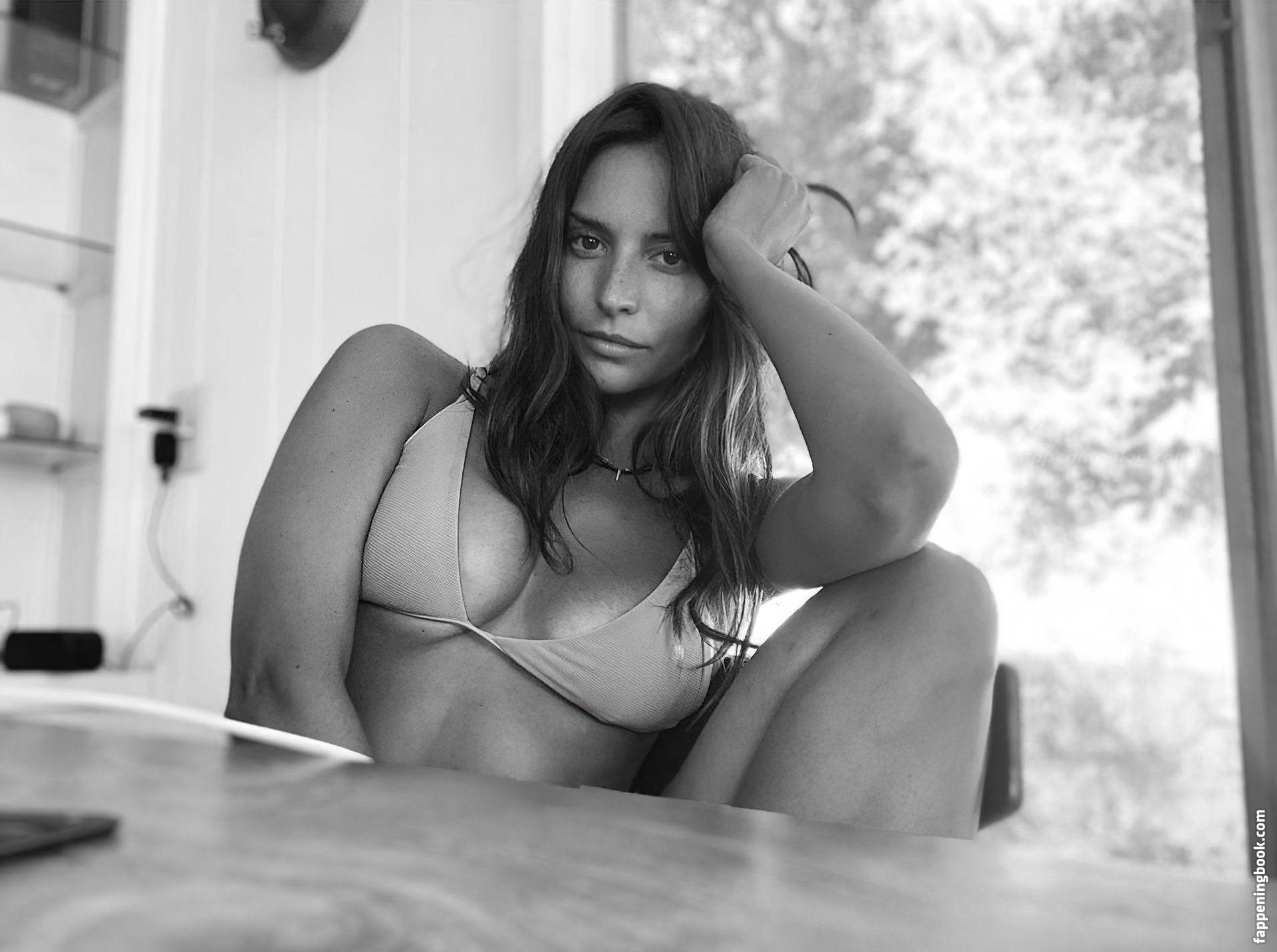 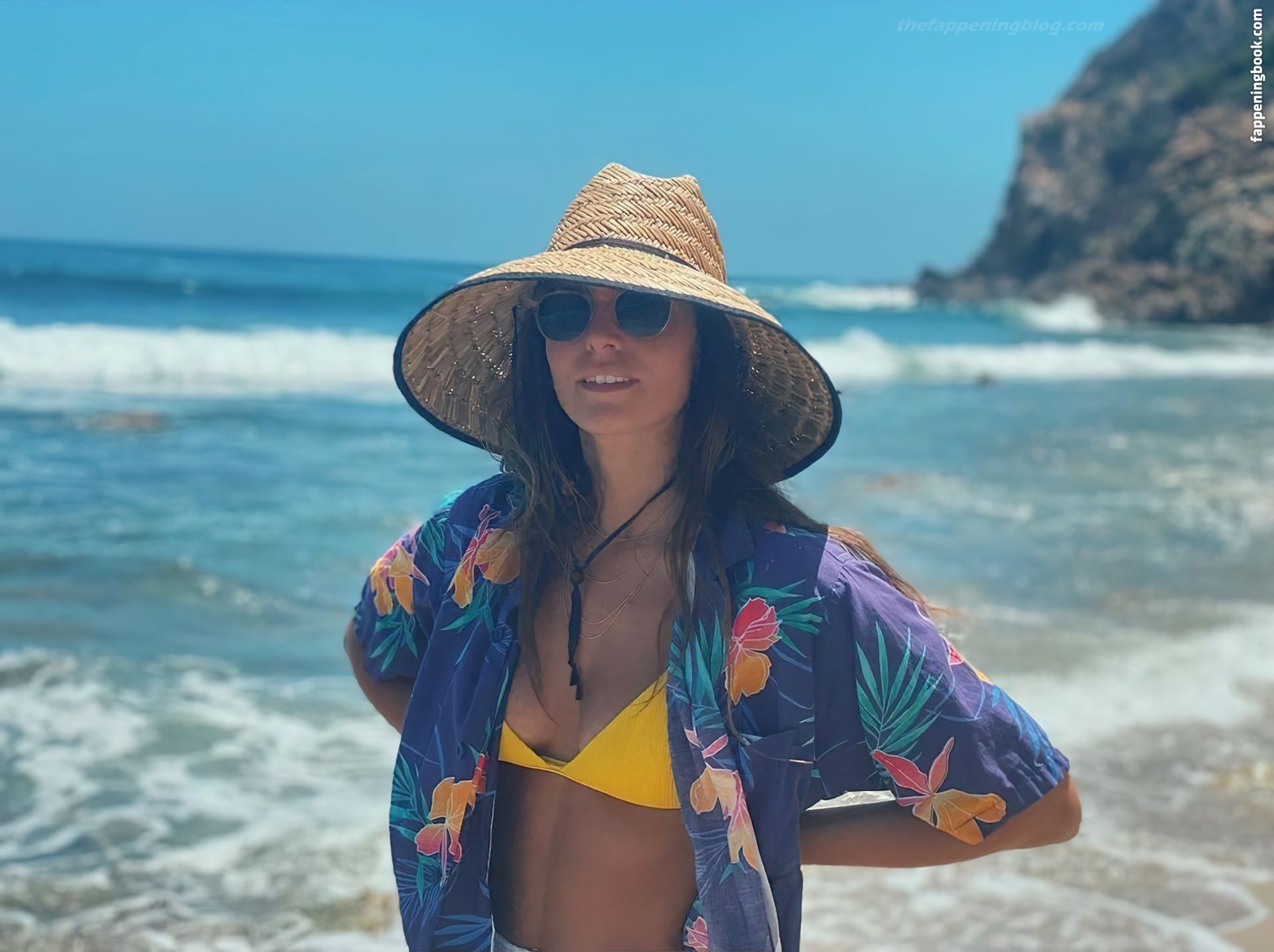 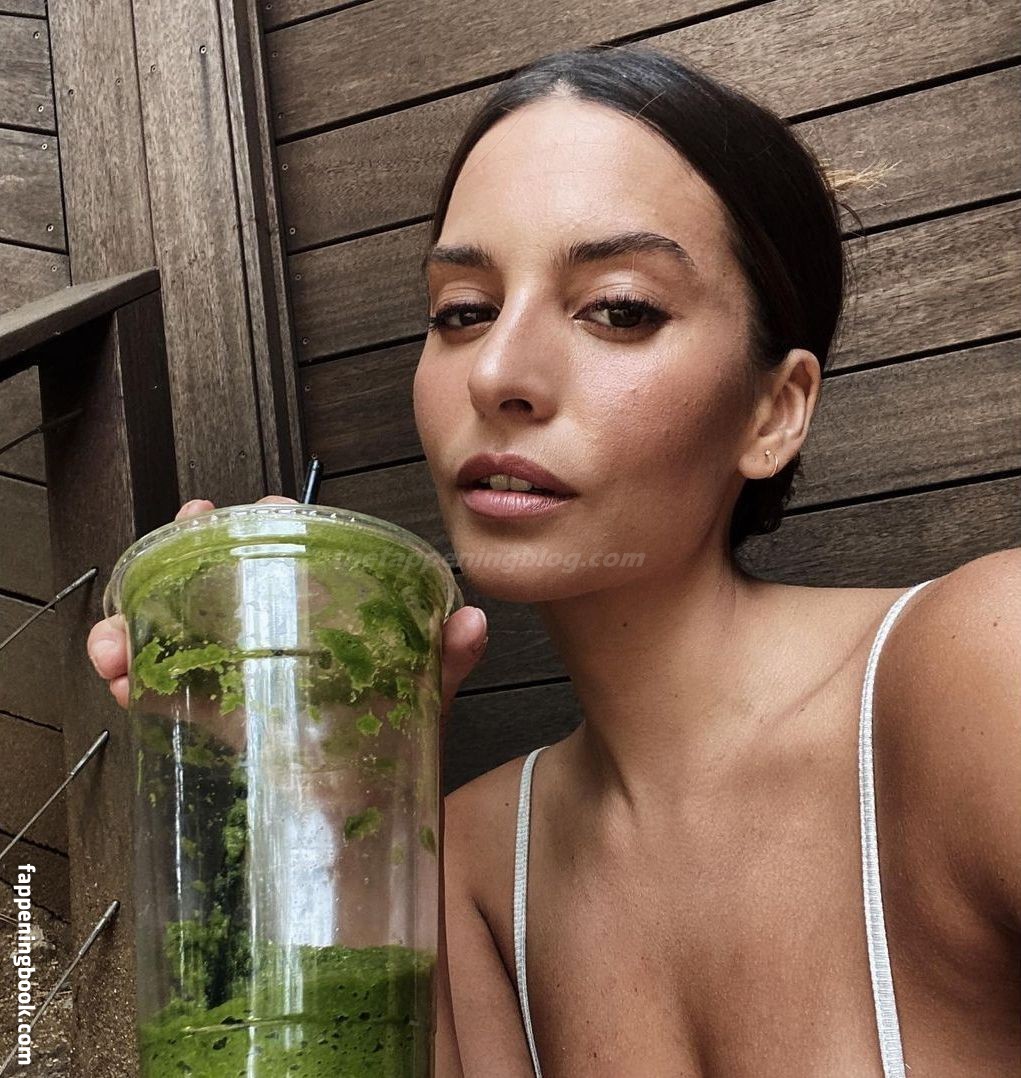 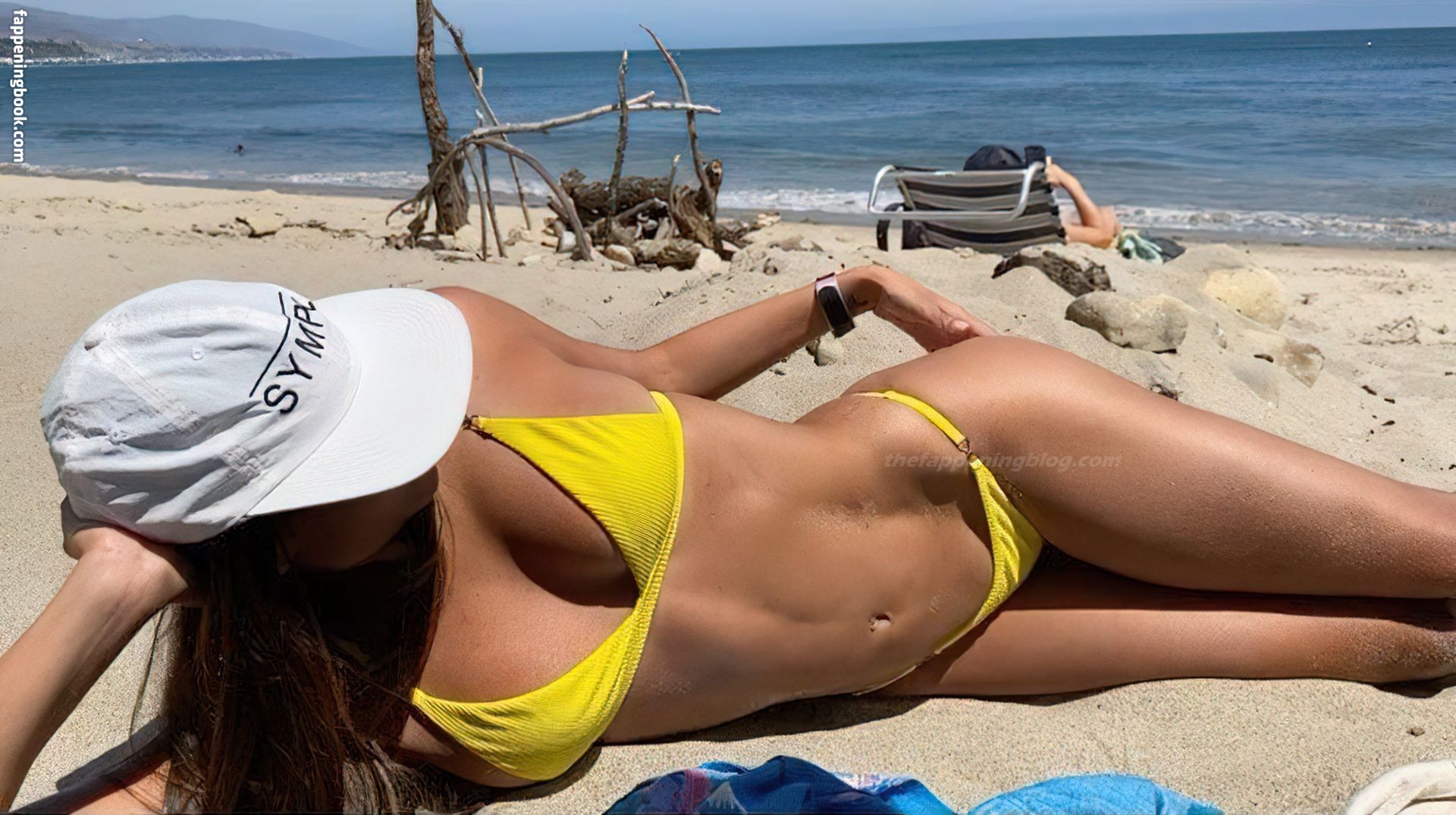 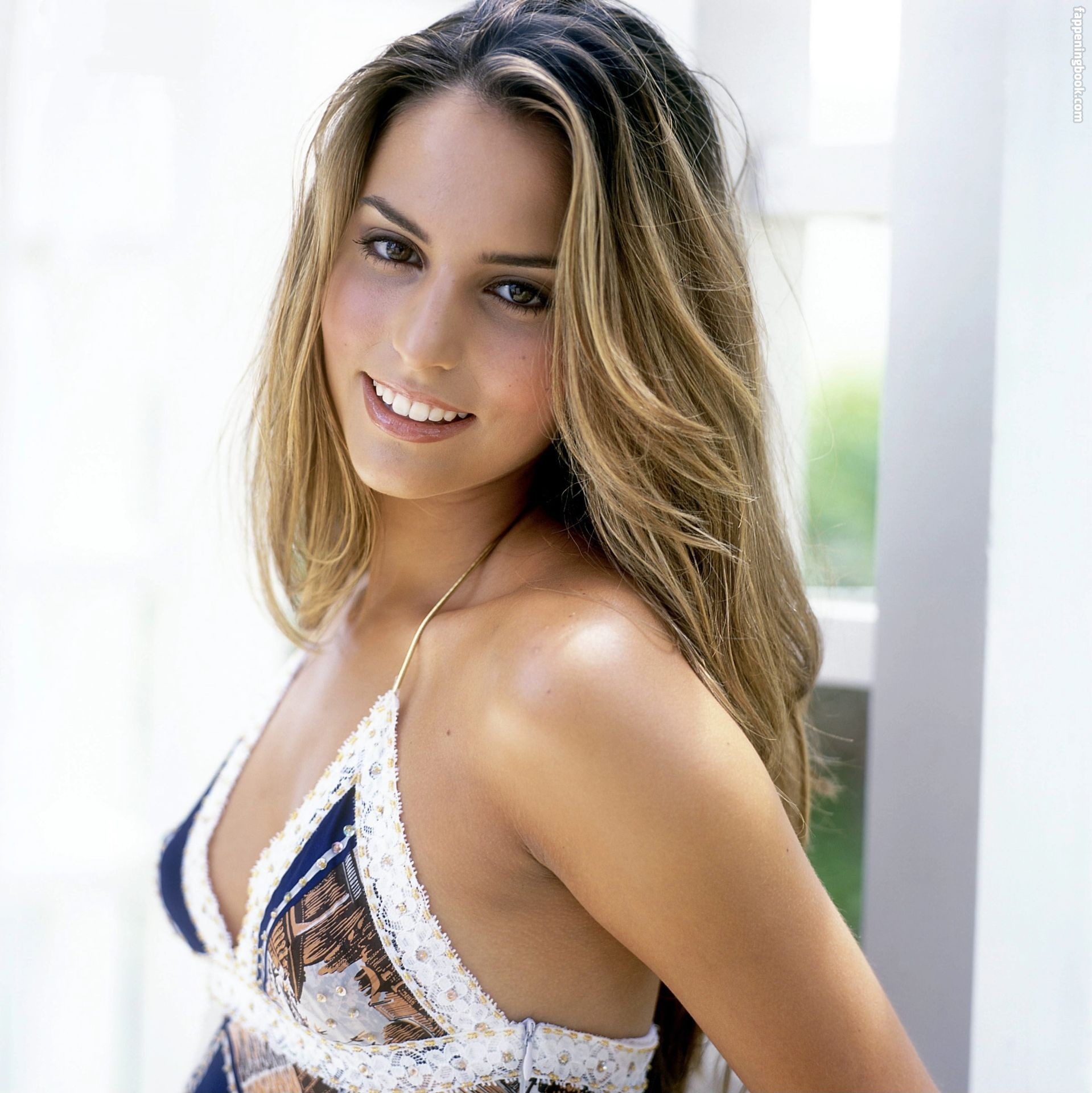 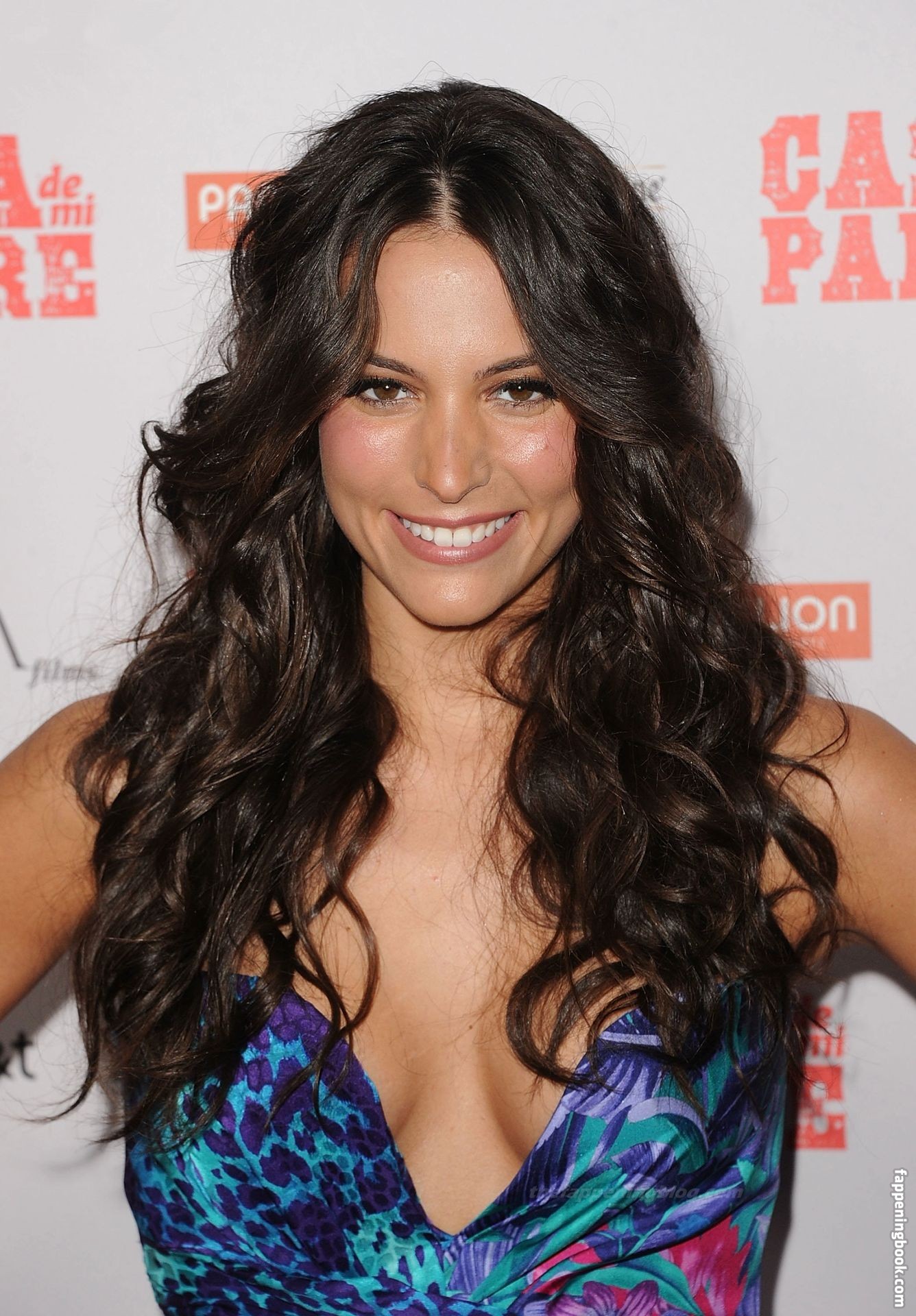 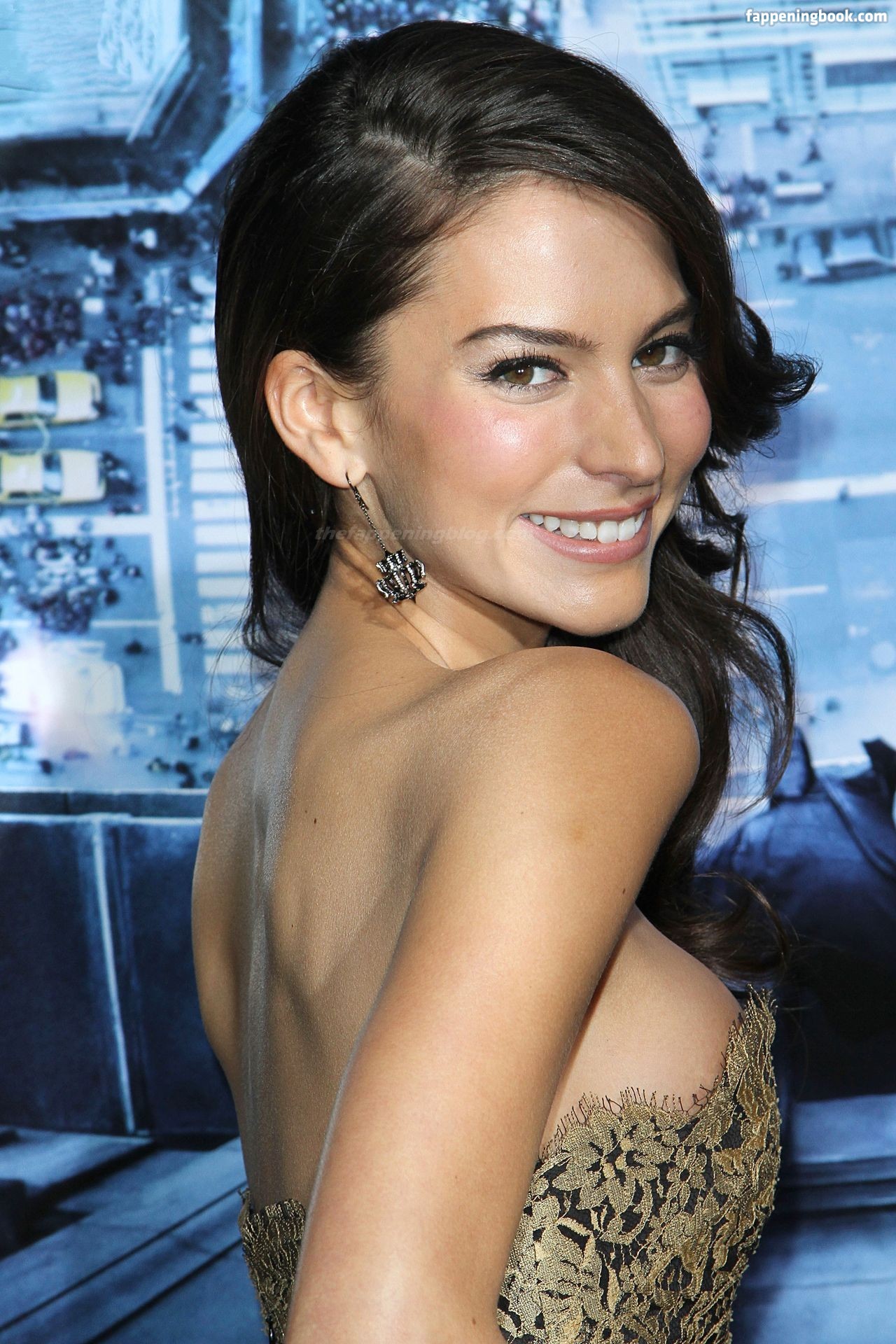 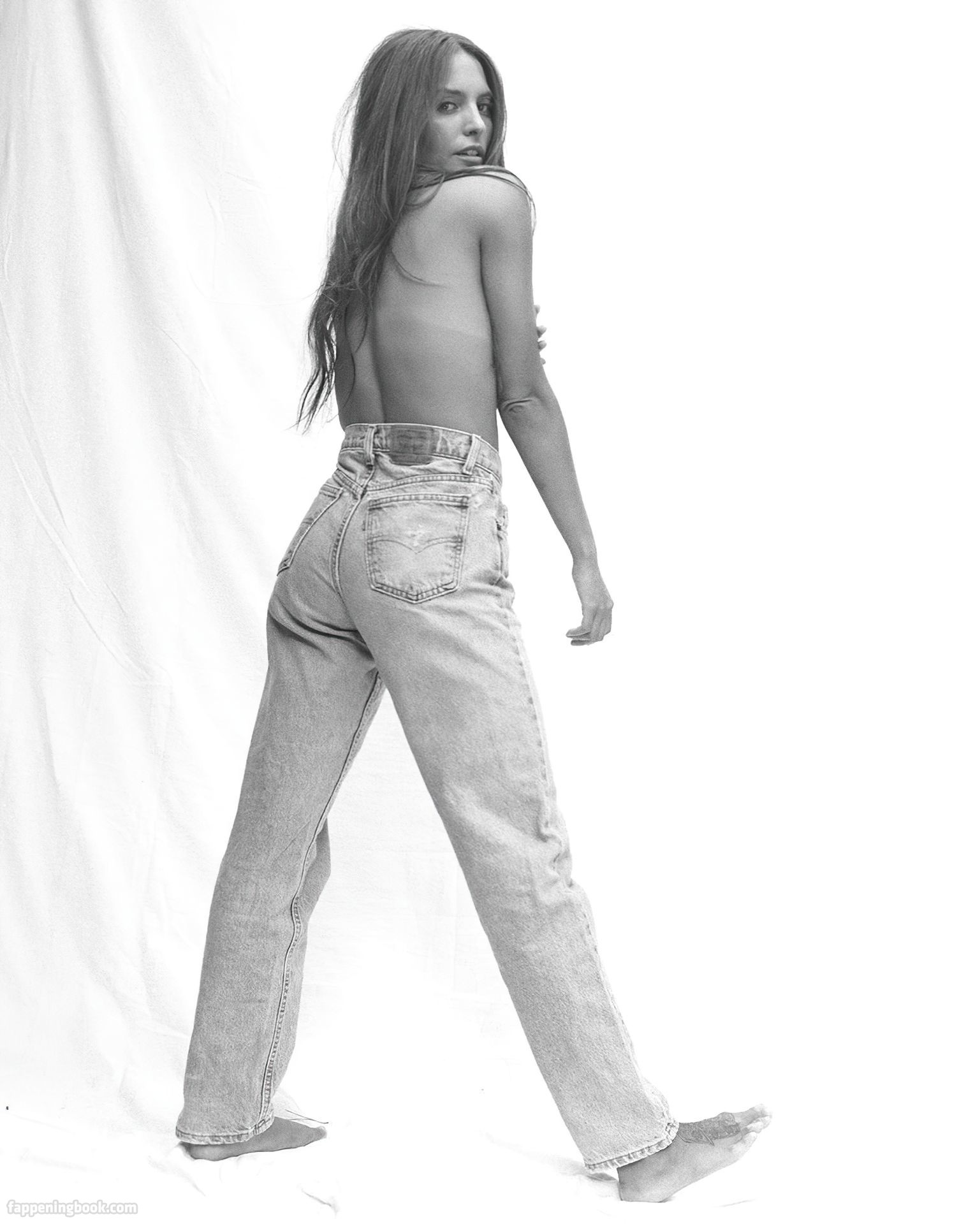 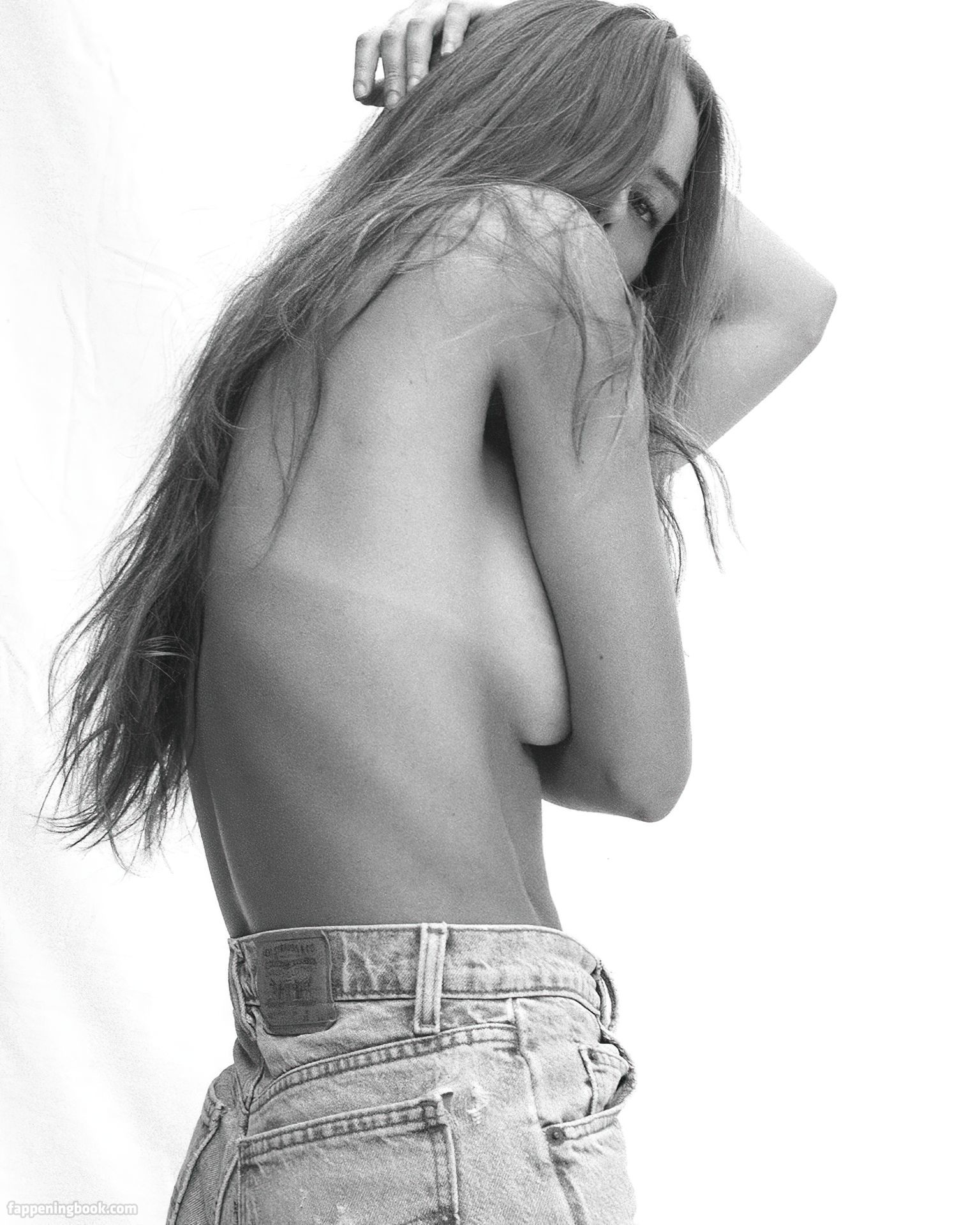 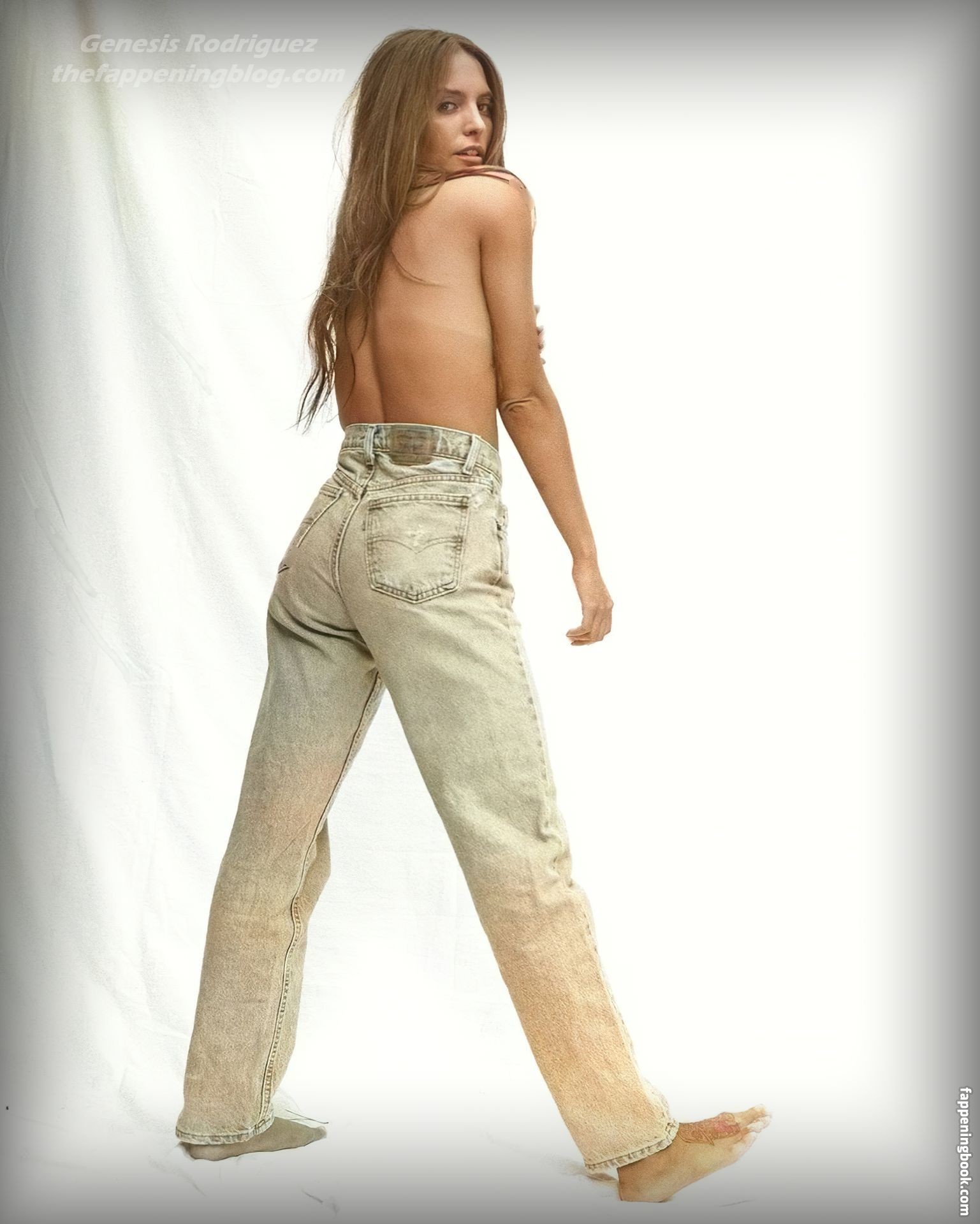 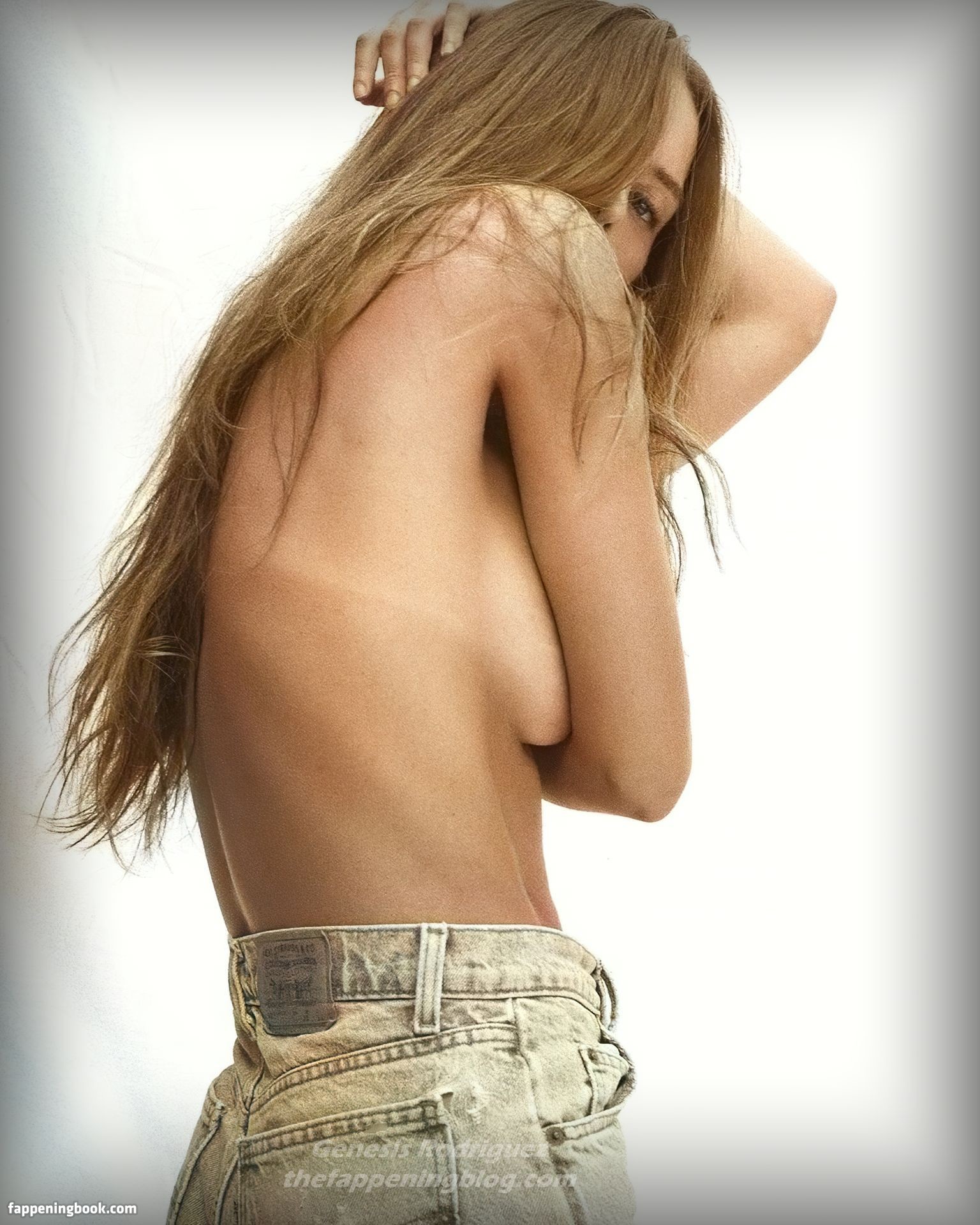 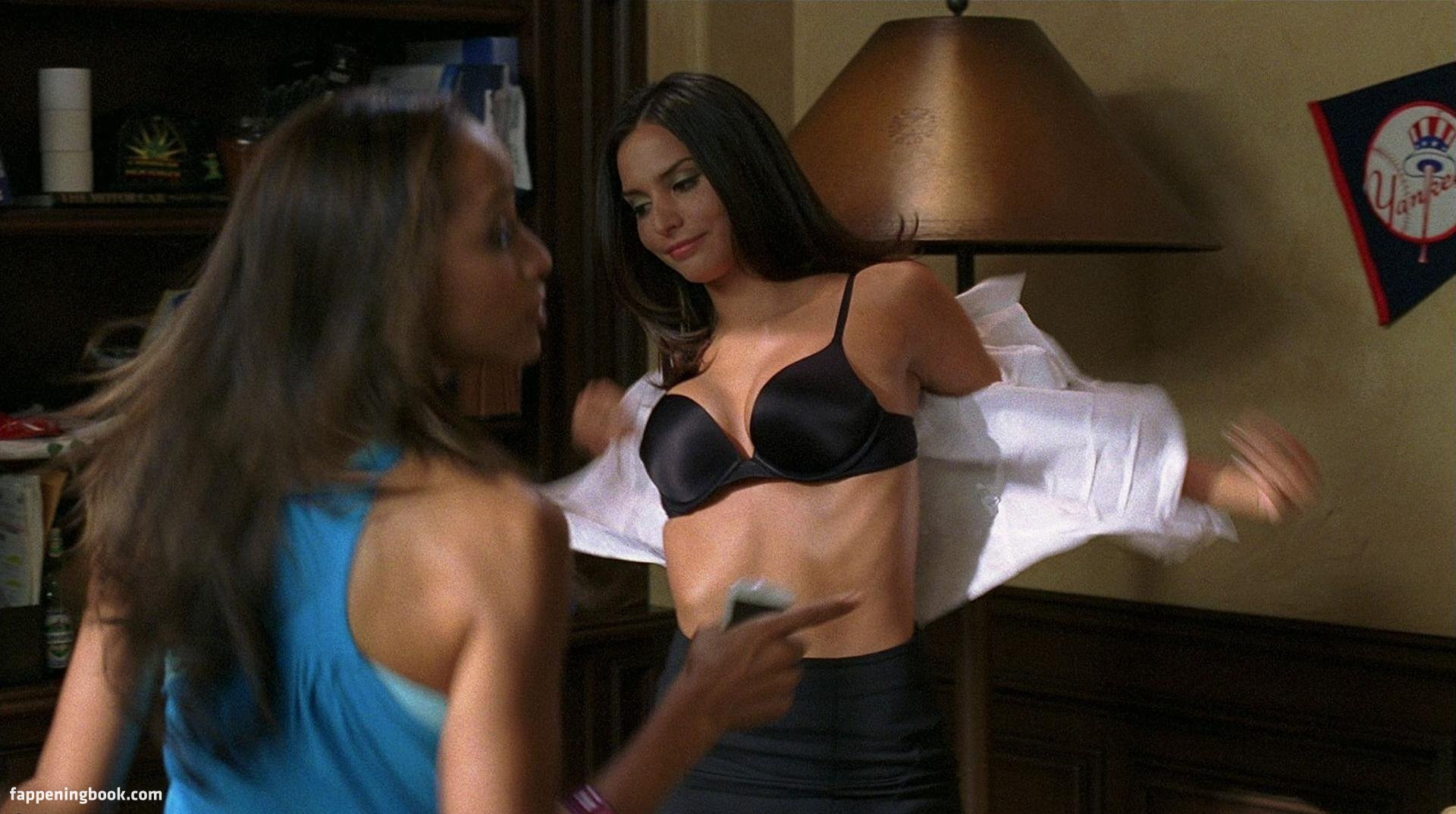 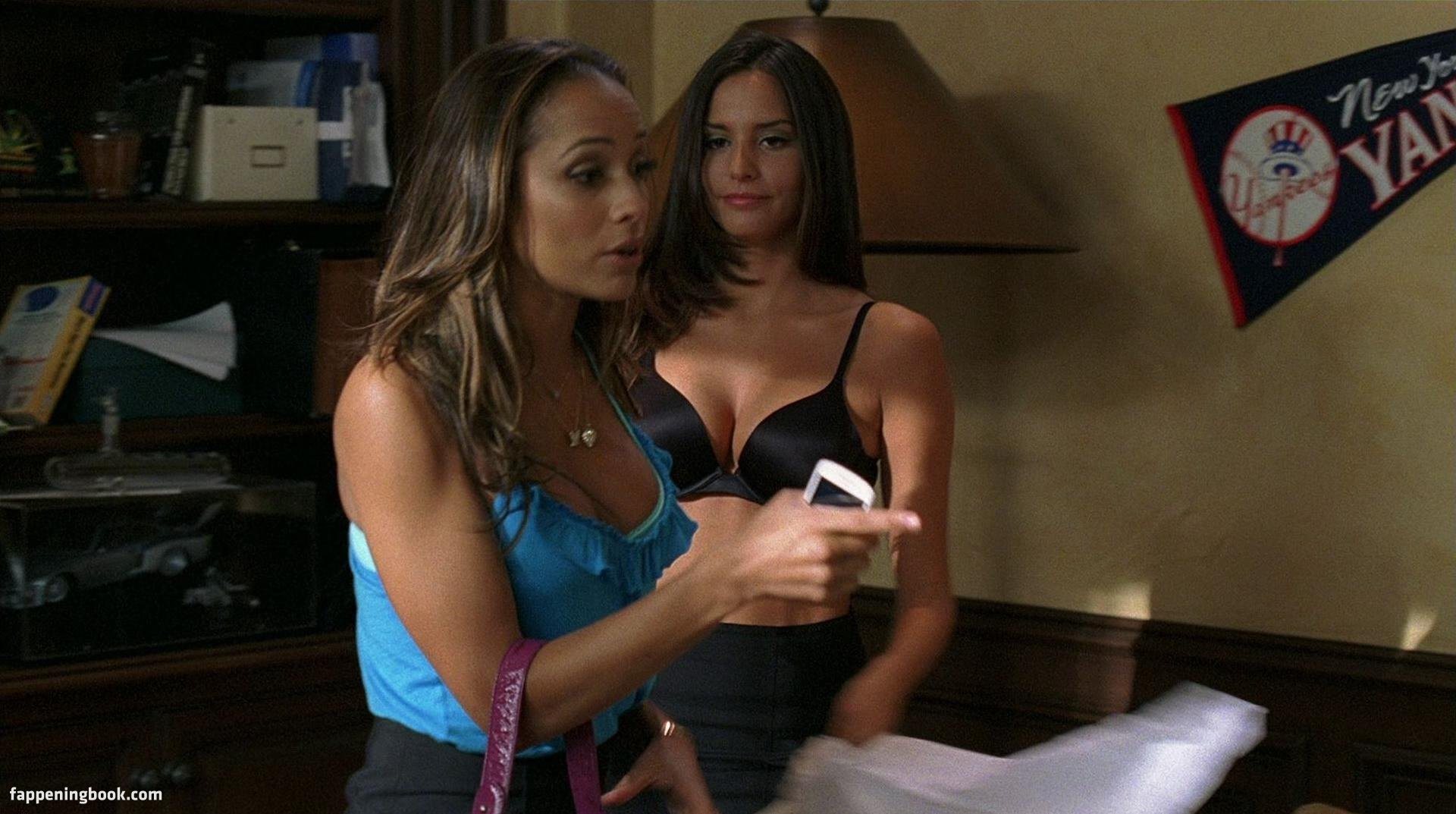 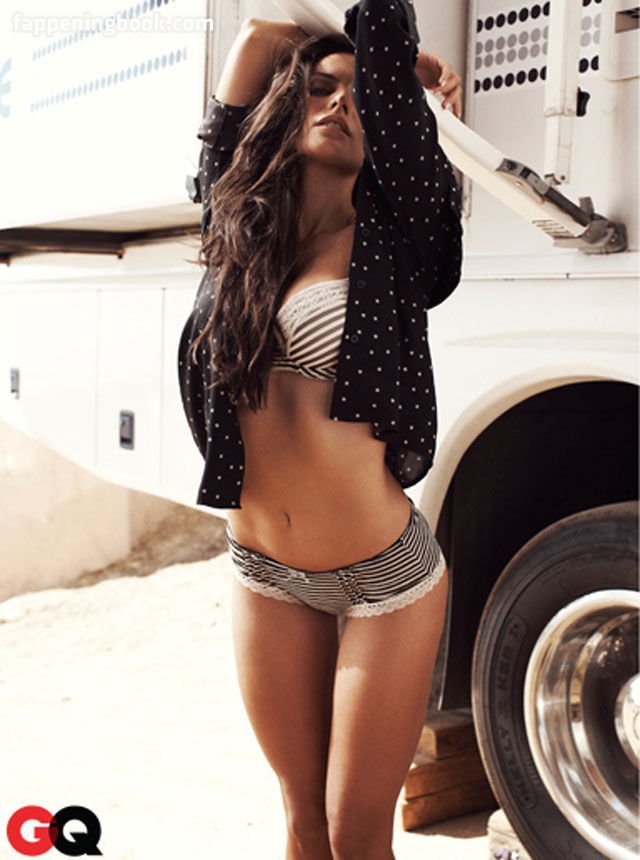 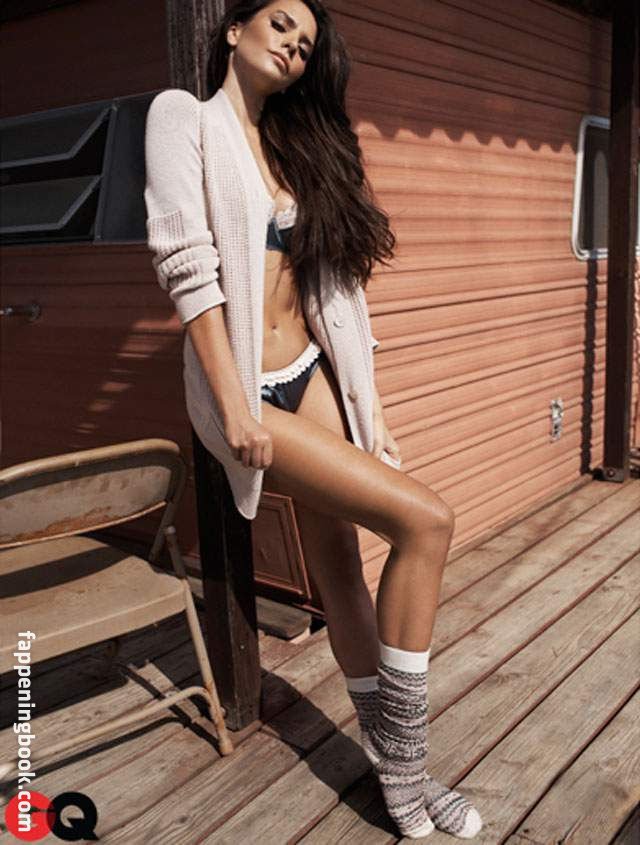 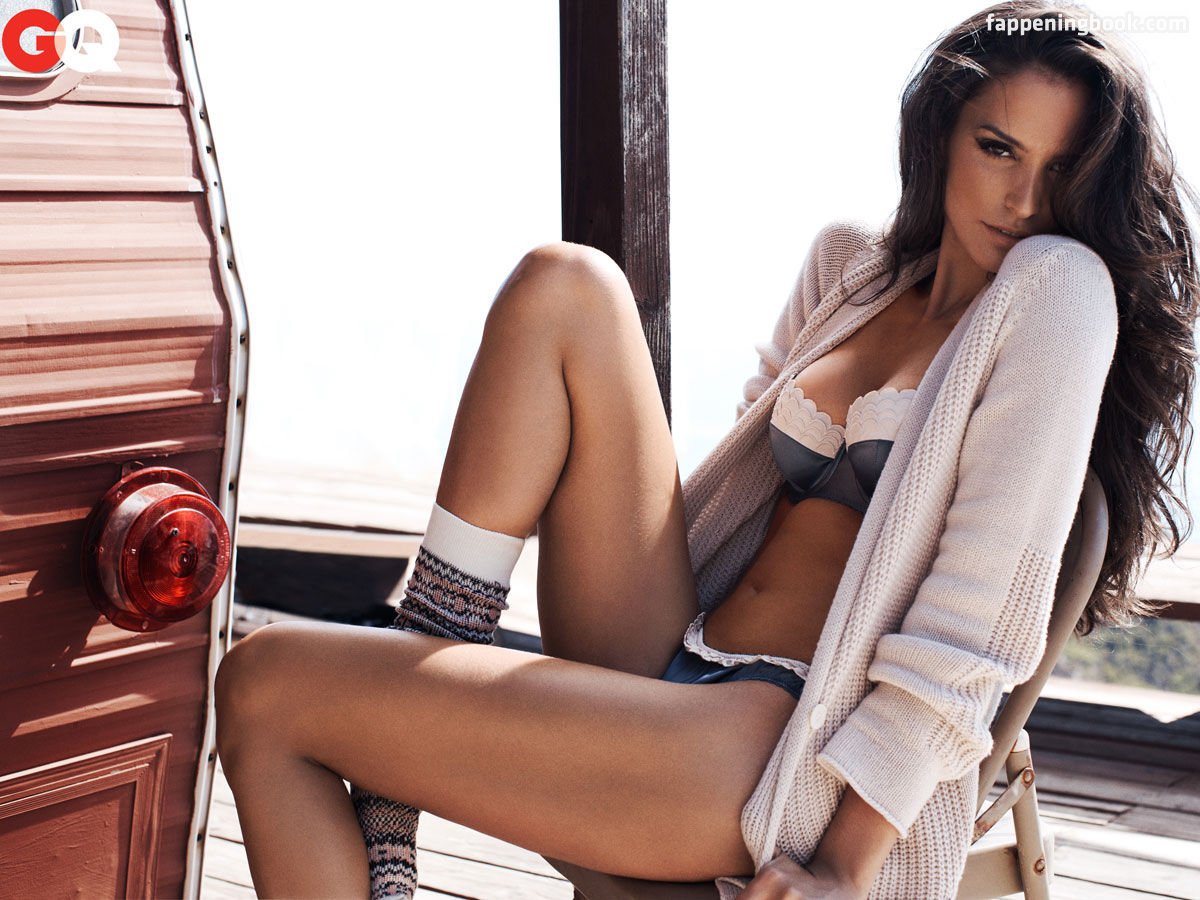