Leah Renee (Cudmore), is an actress and singer from Toronto. The woman was filming in such TV programs as MVP, Runaway and Blue Mountain State. Renee also acted in TV series Franklin and Growing Up Creepie. 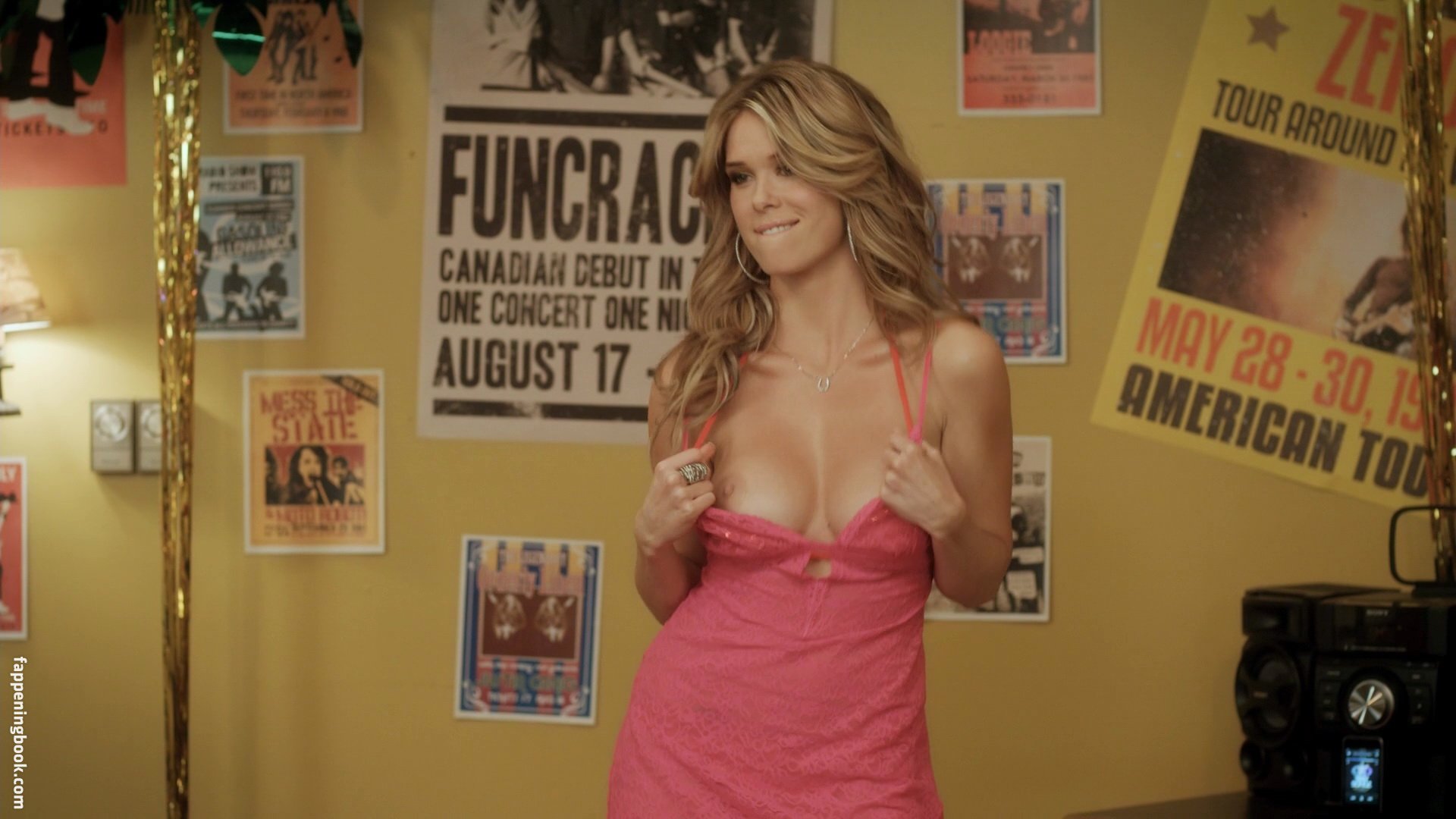 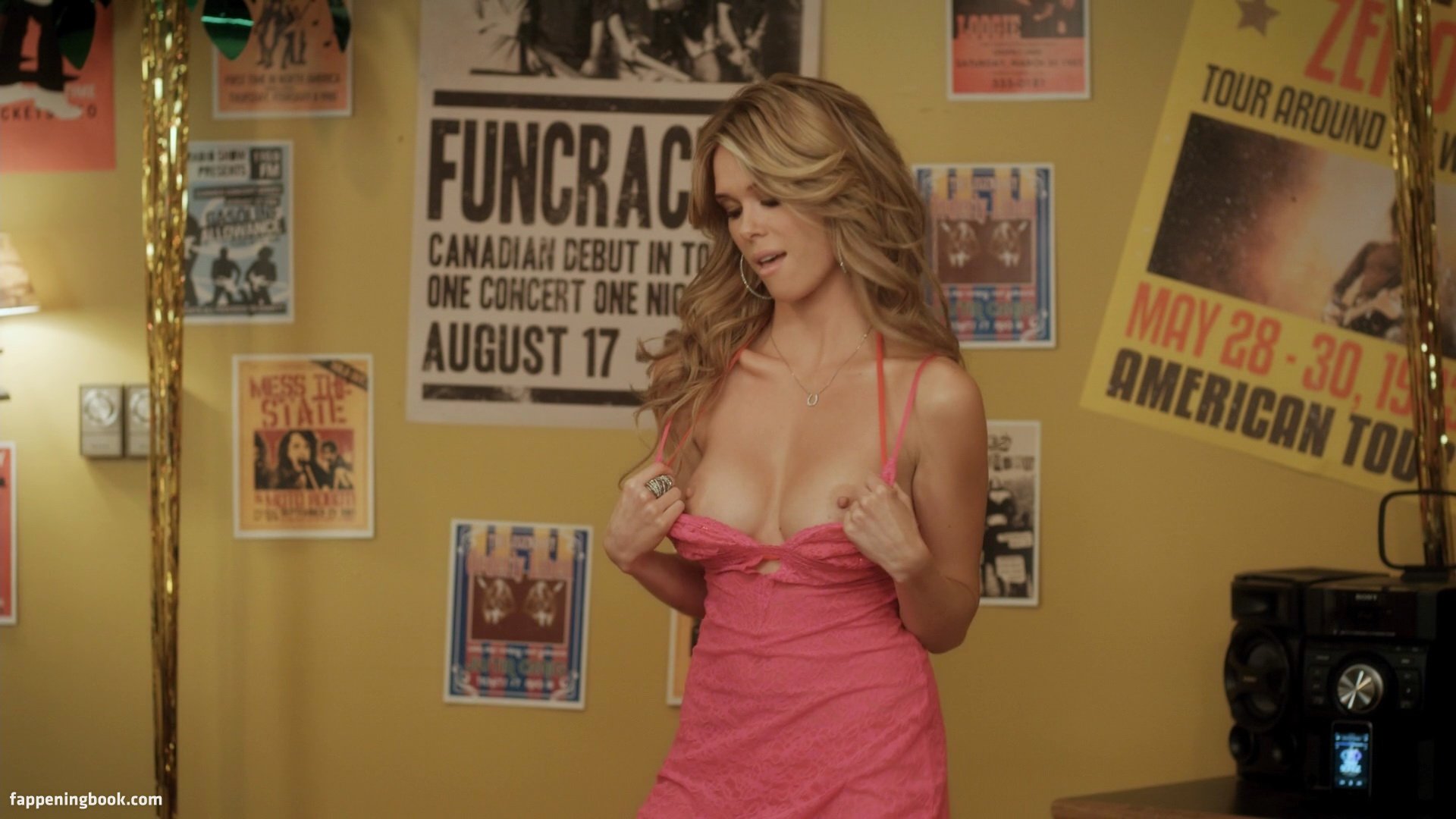 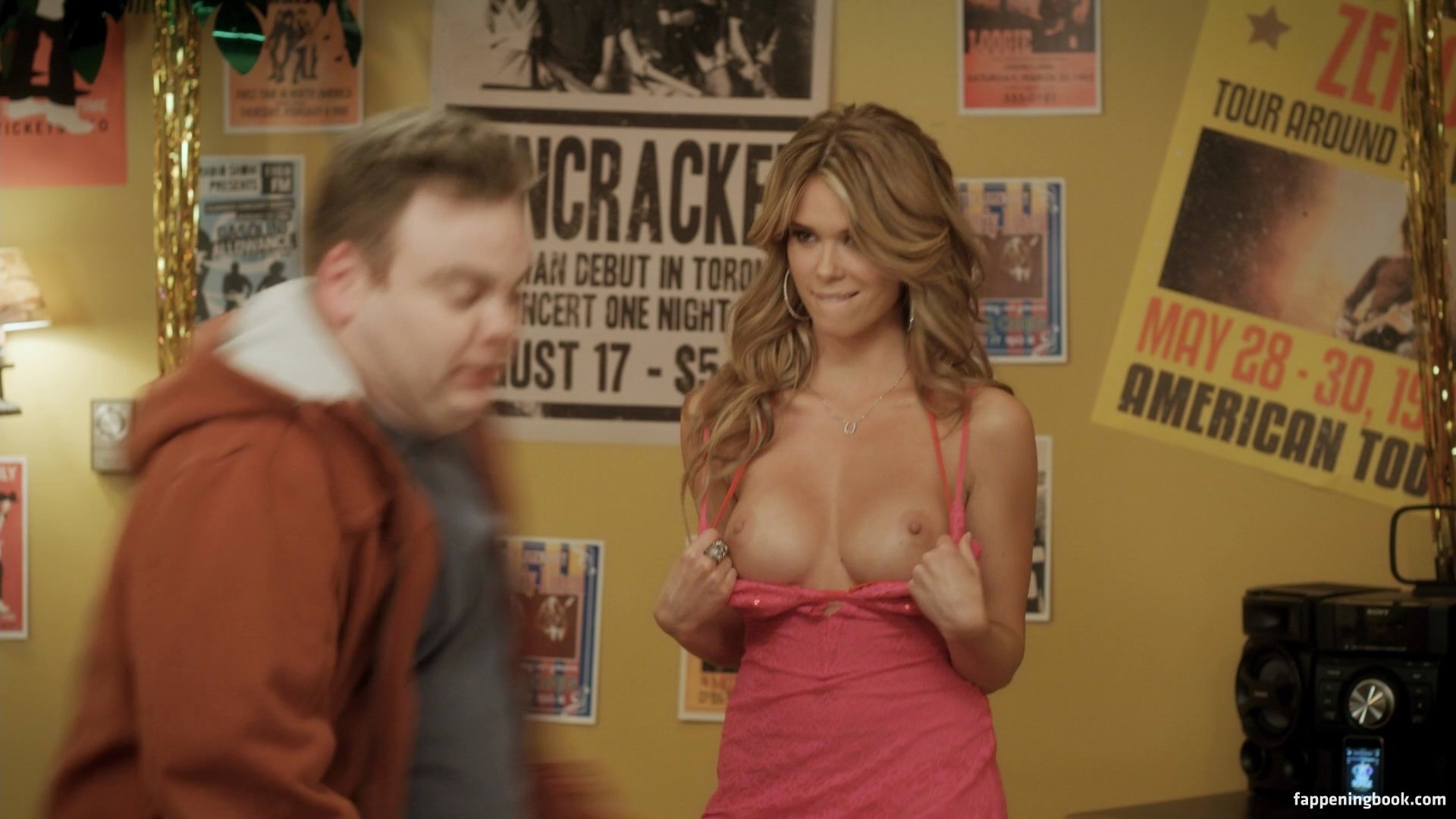 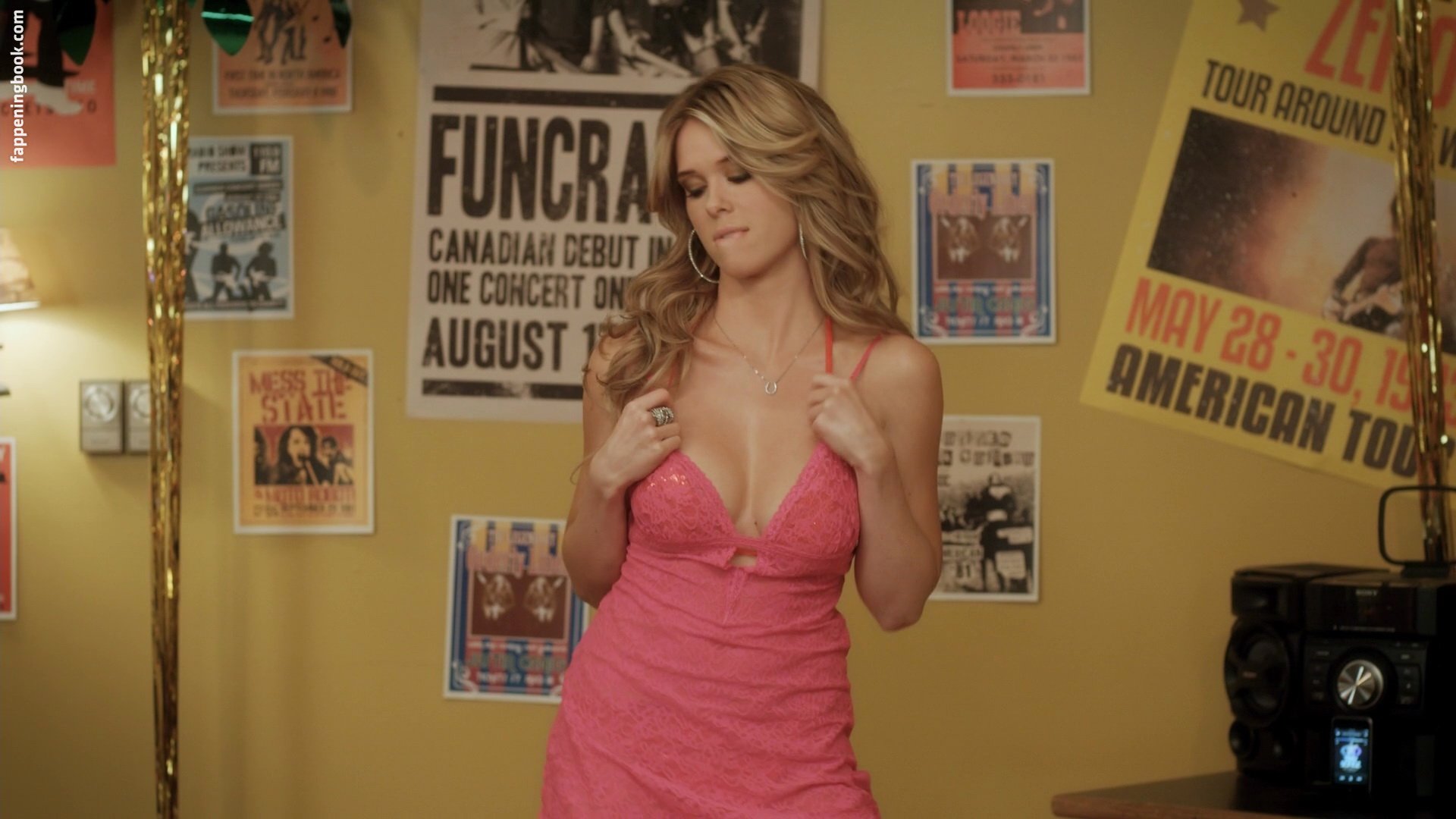 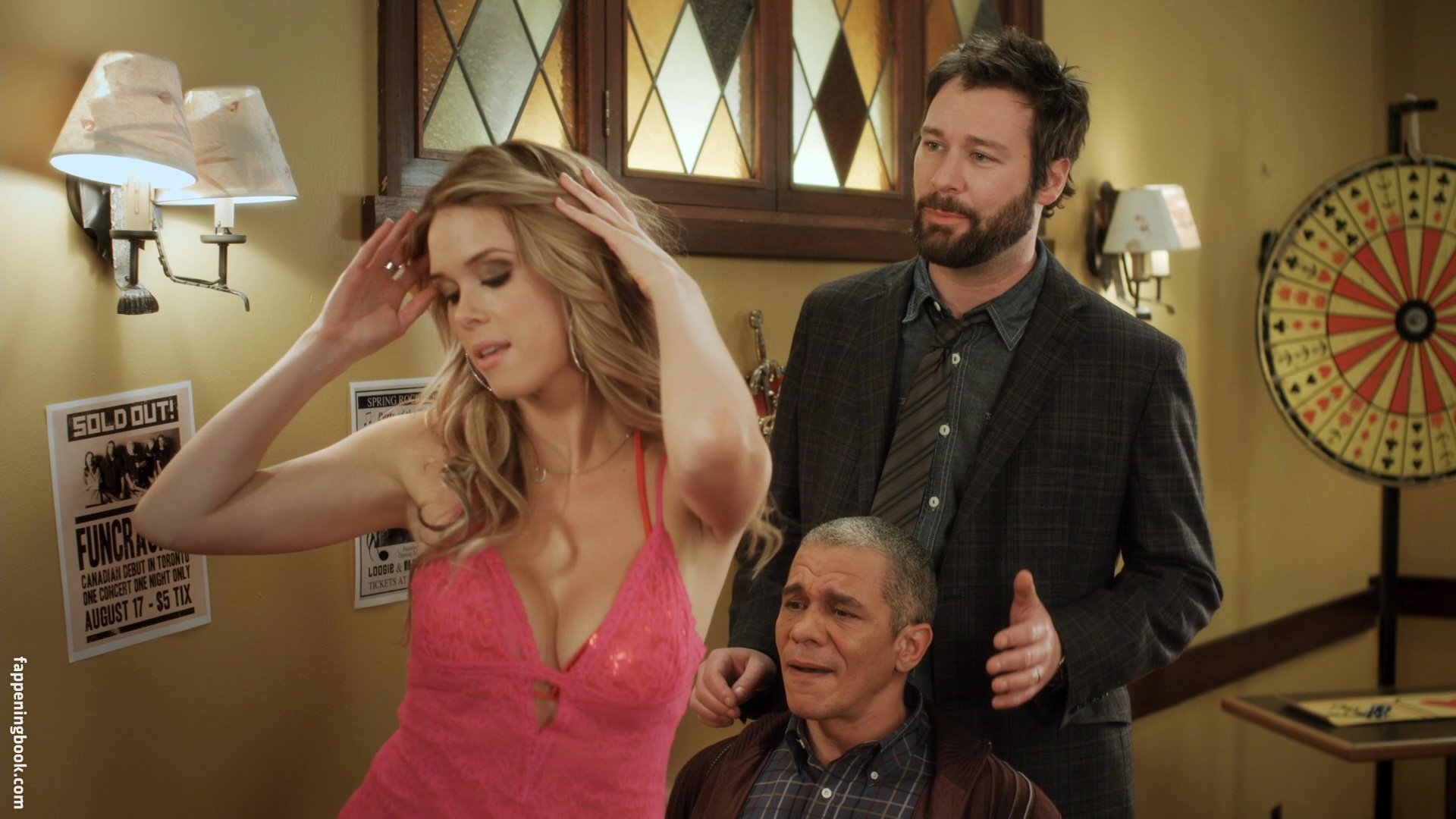 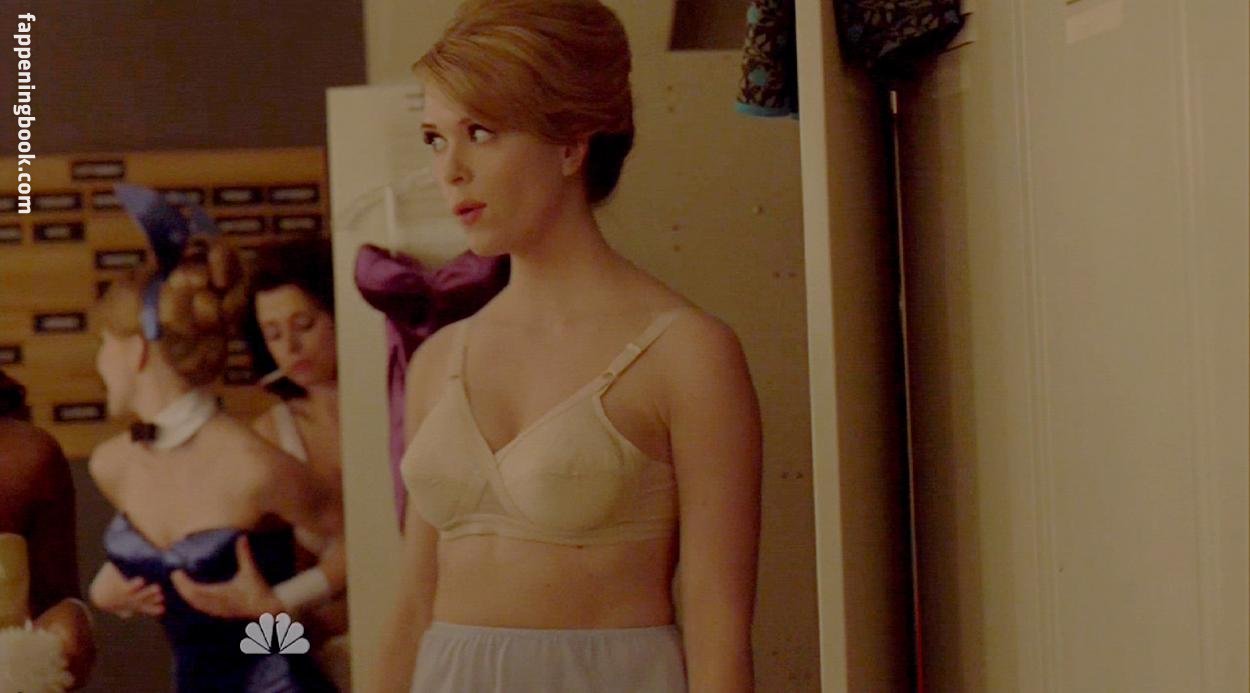 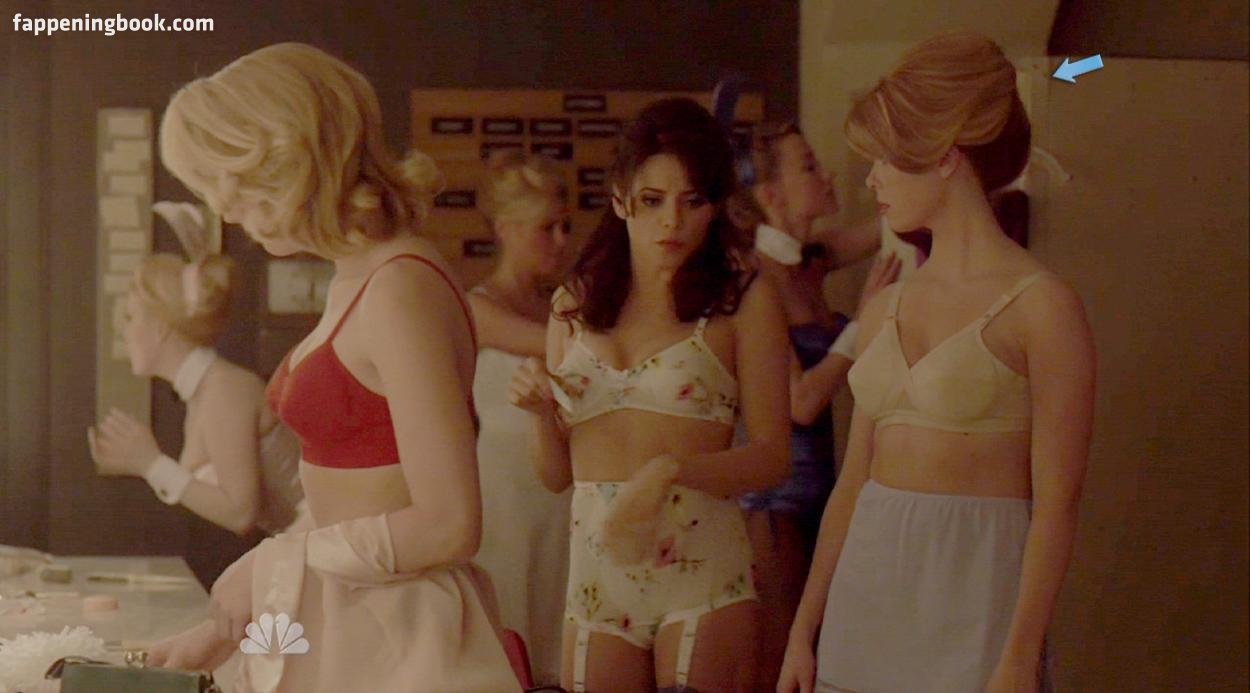 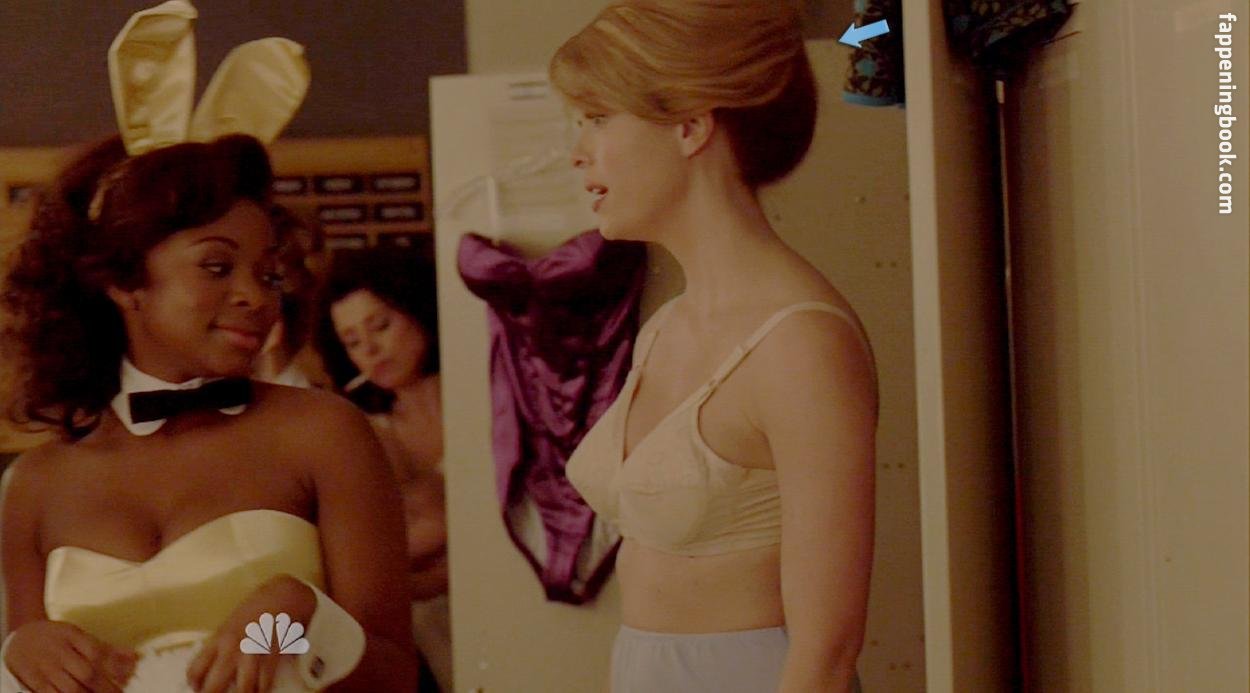 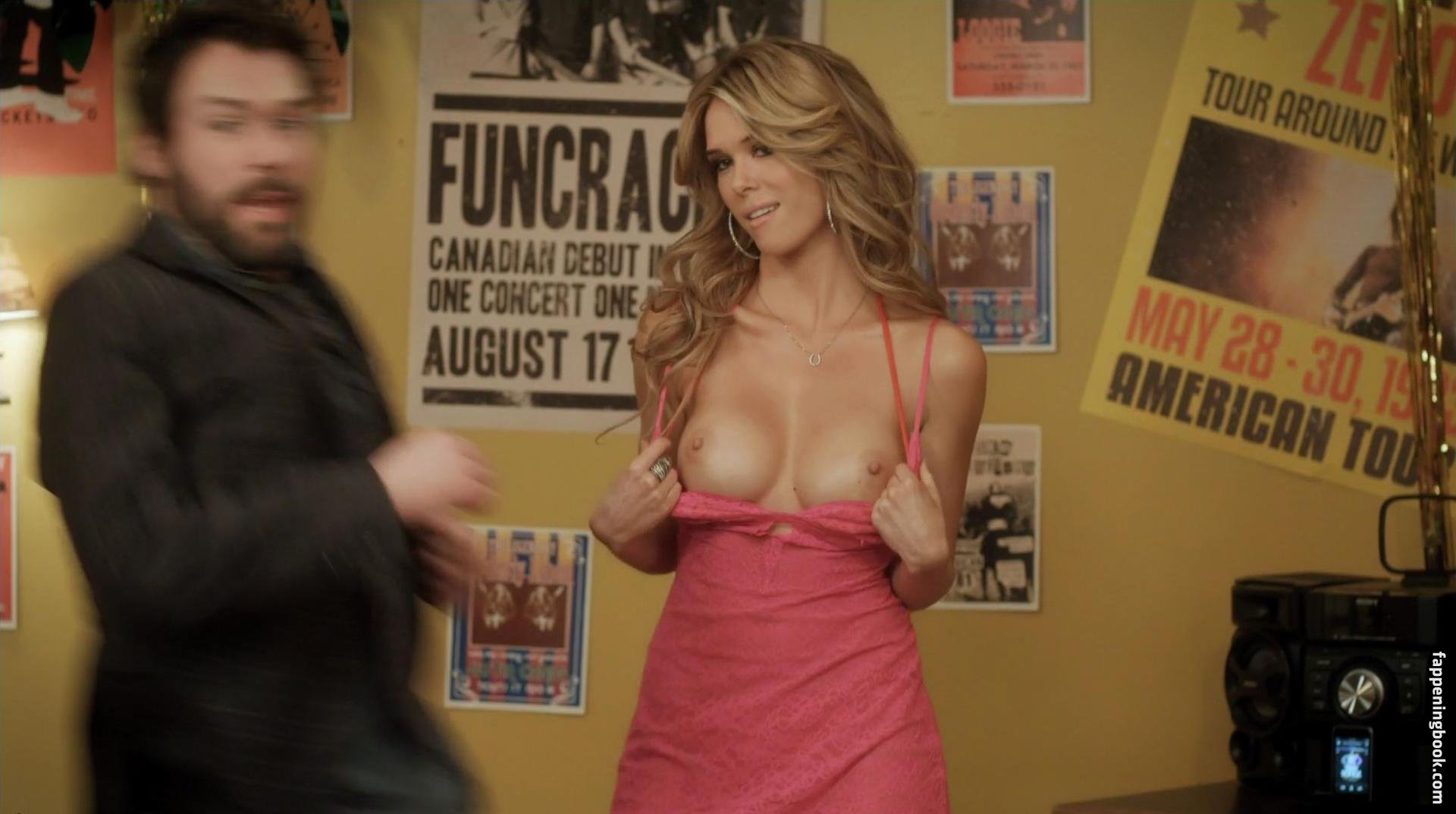 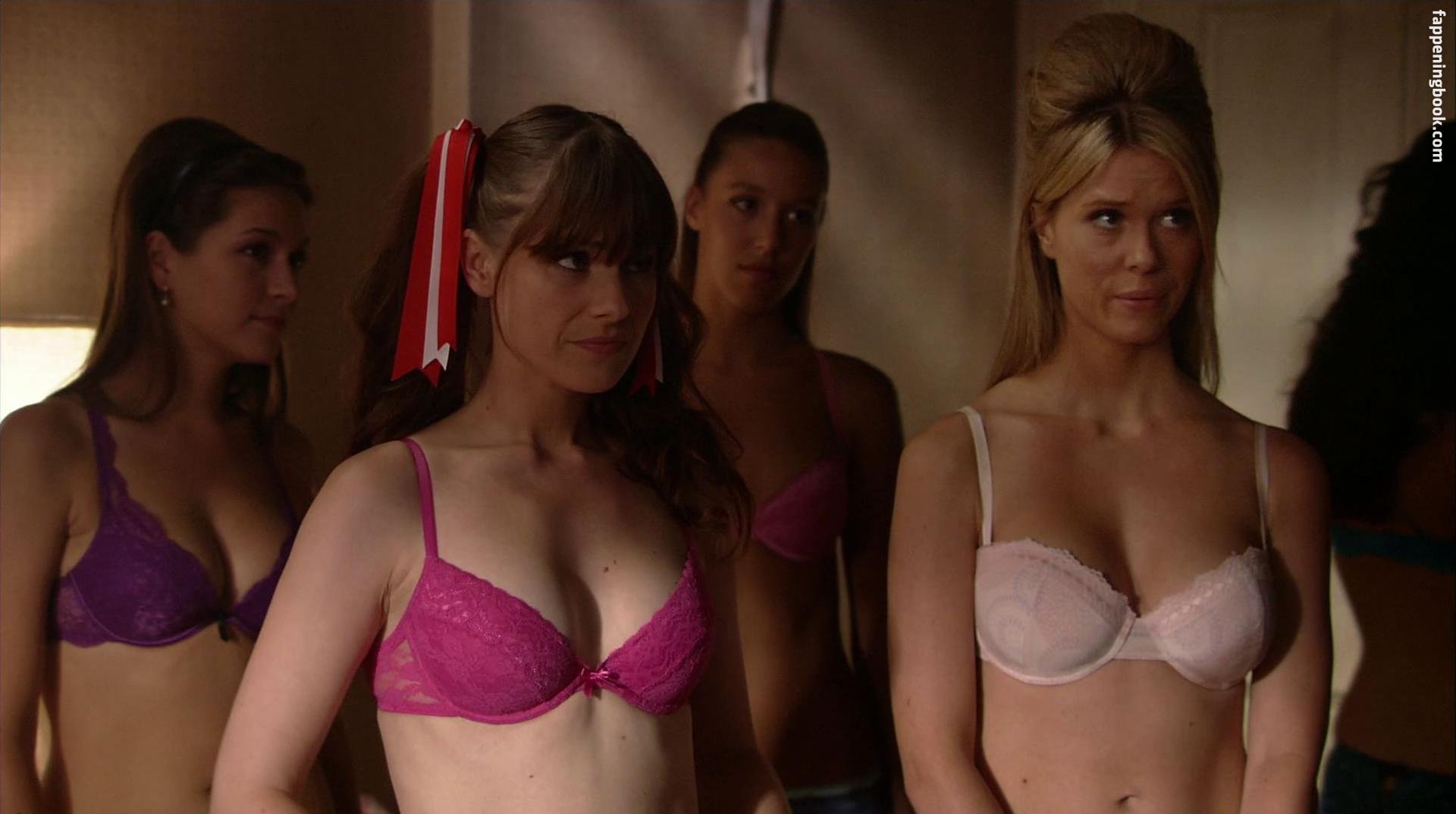 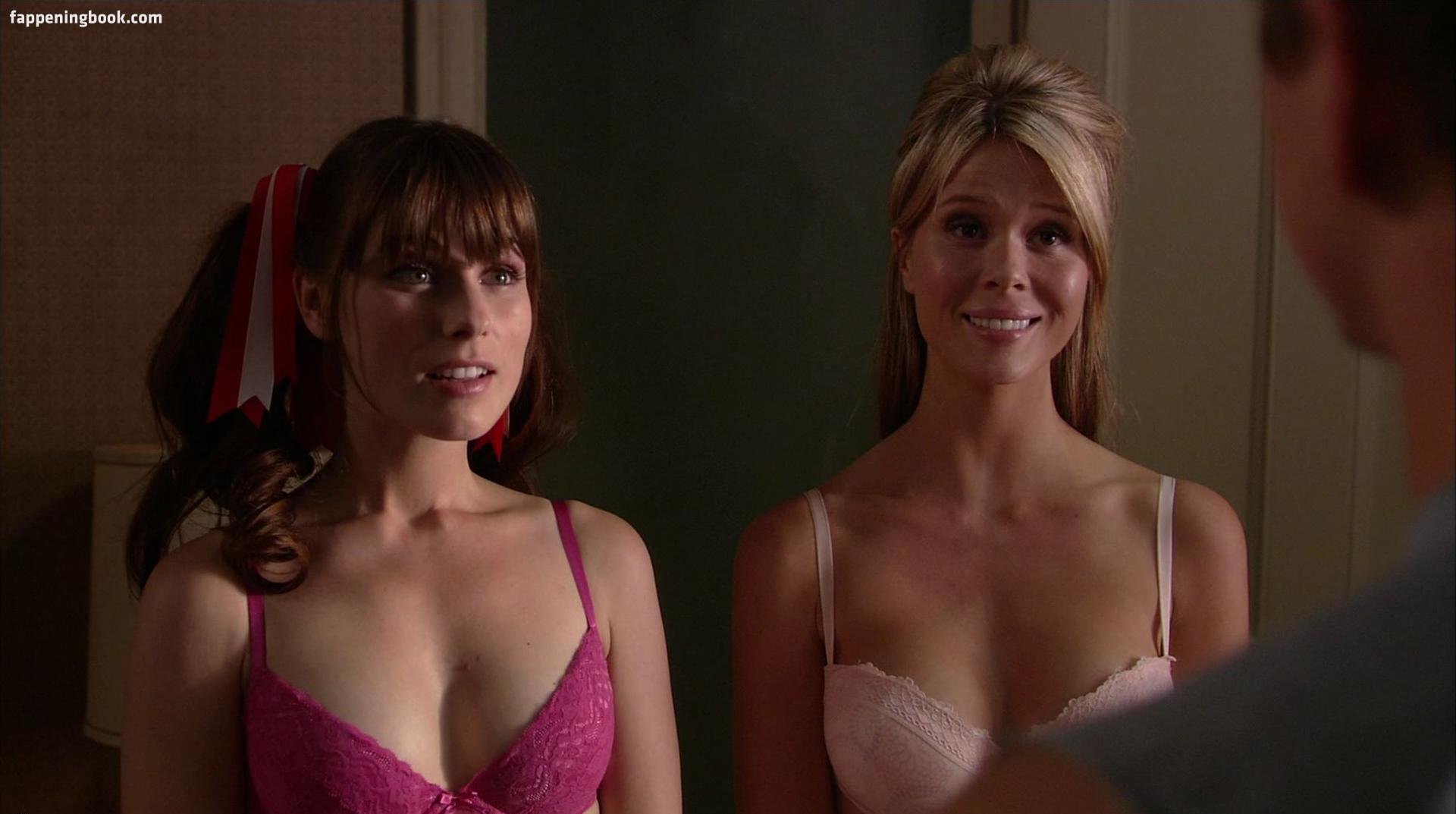 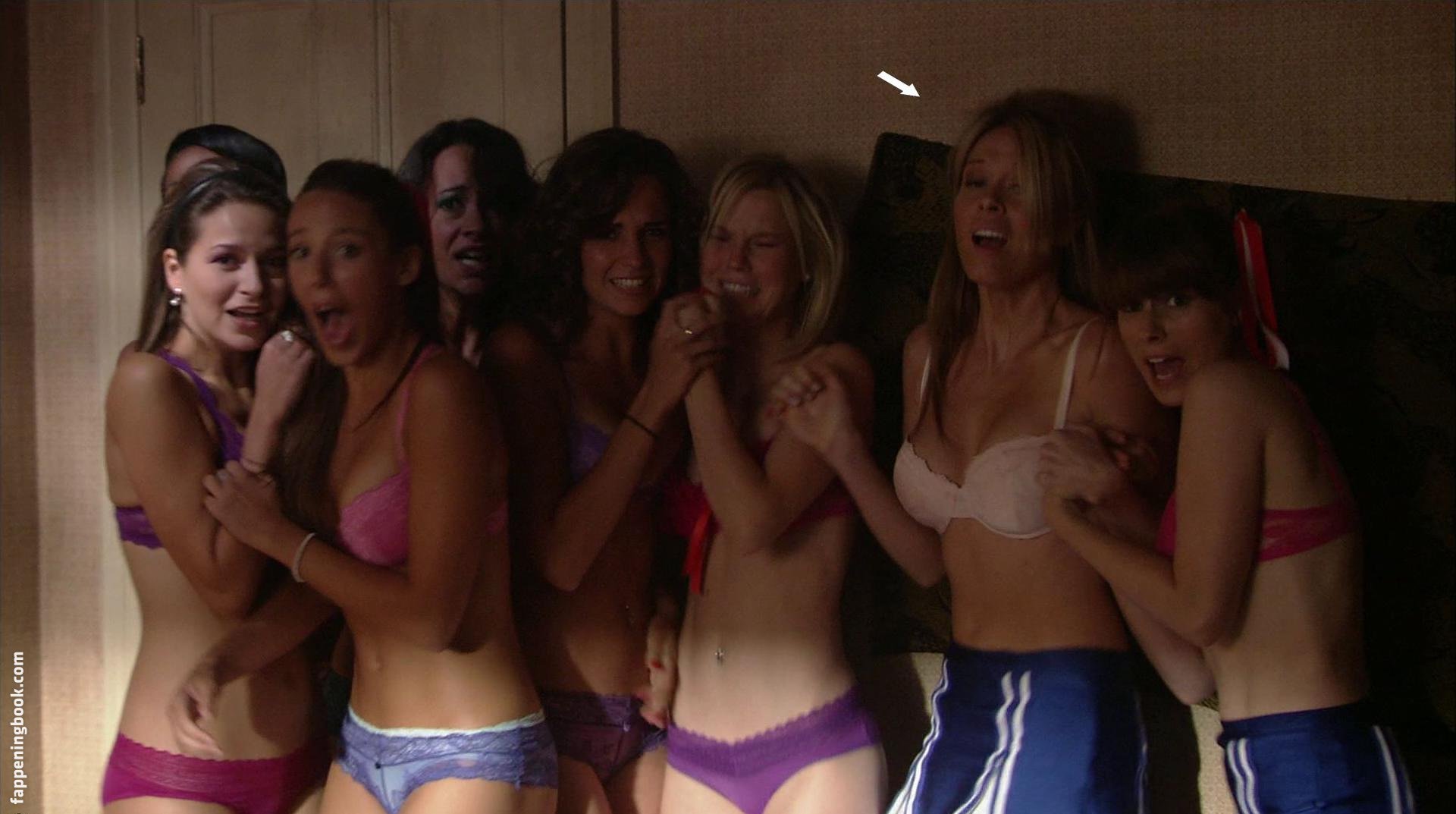 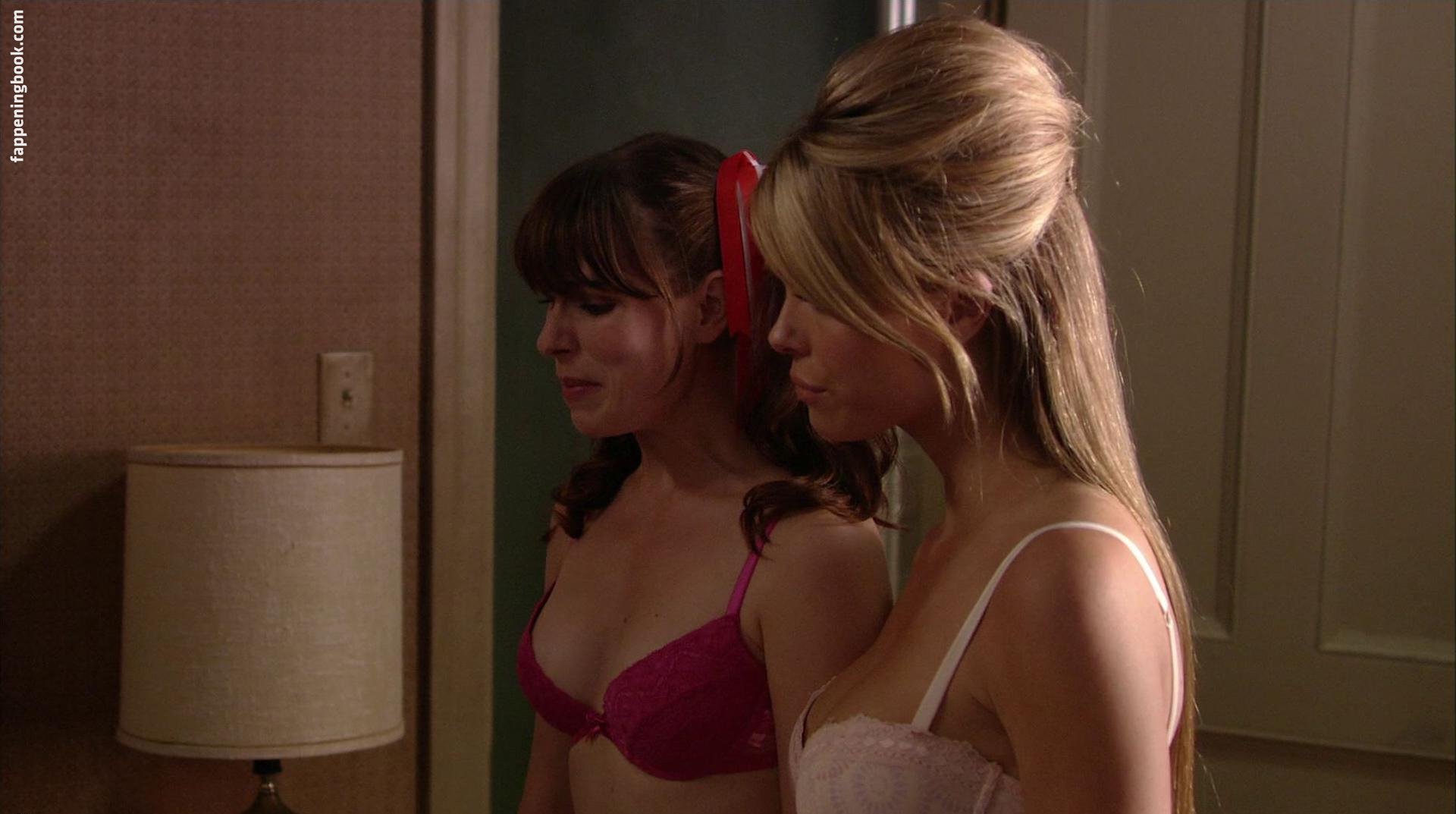