Rebecca is a Canadian actress. She is best recognized by the public for her portrayal of Constable in Houdini & Doyle. Liddiard made her film debut in 2013 in Murdoch Mysteries. Most recently, in 2019, has starred in Departure. 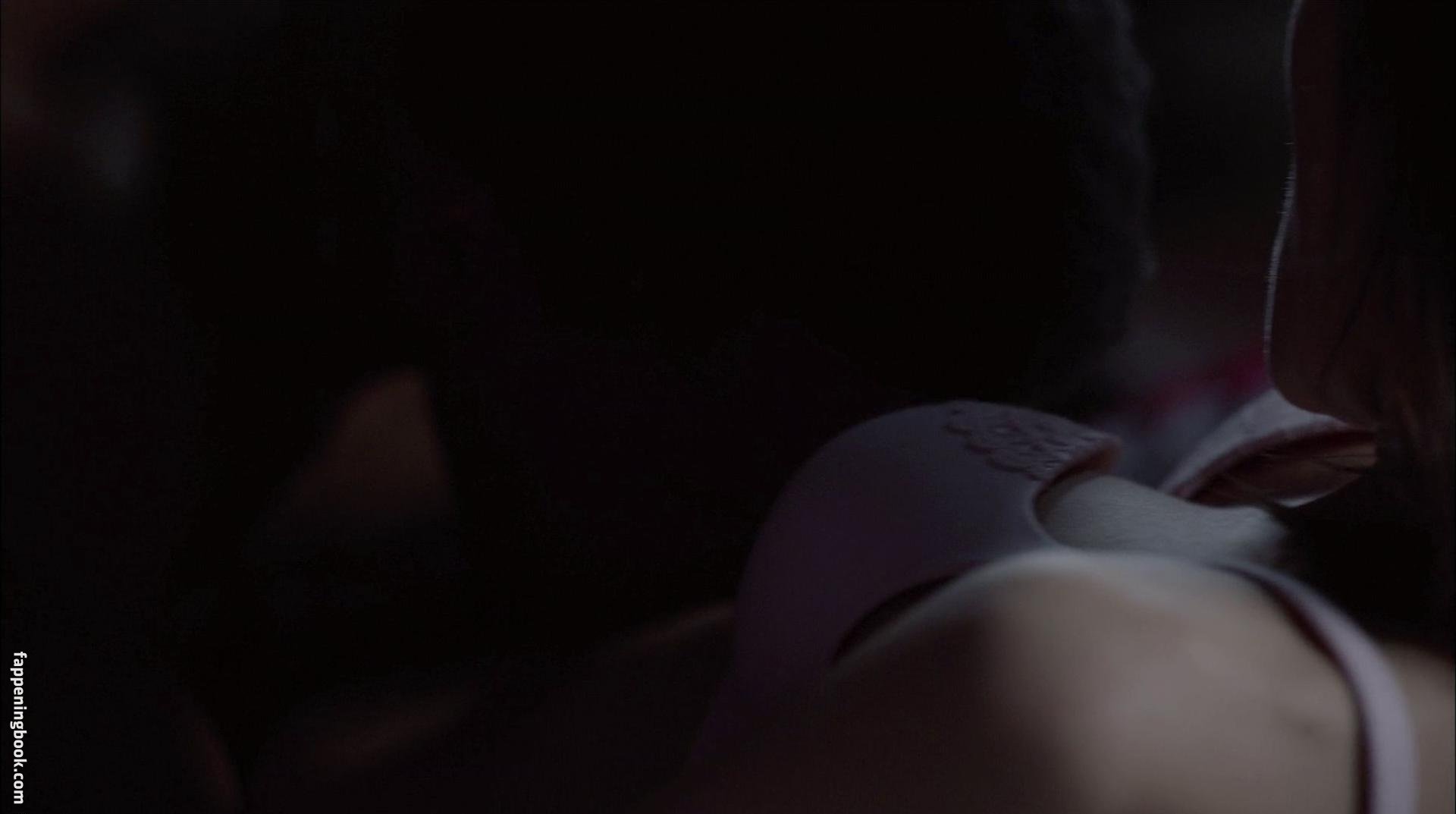 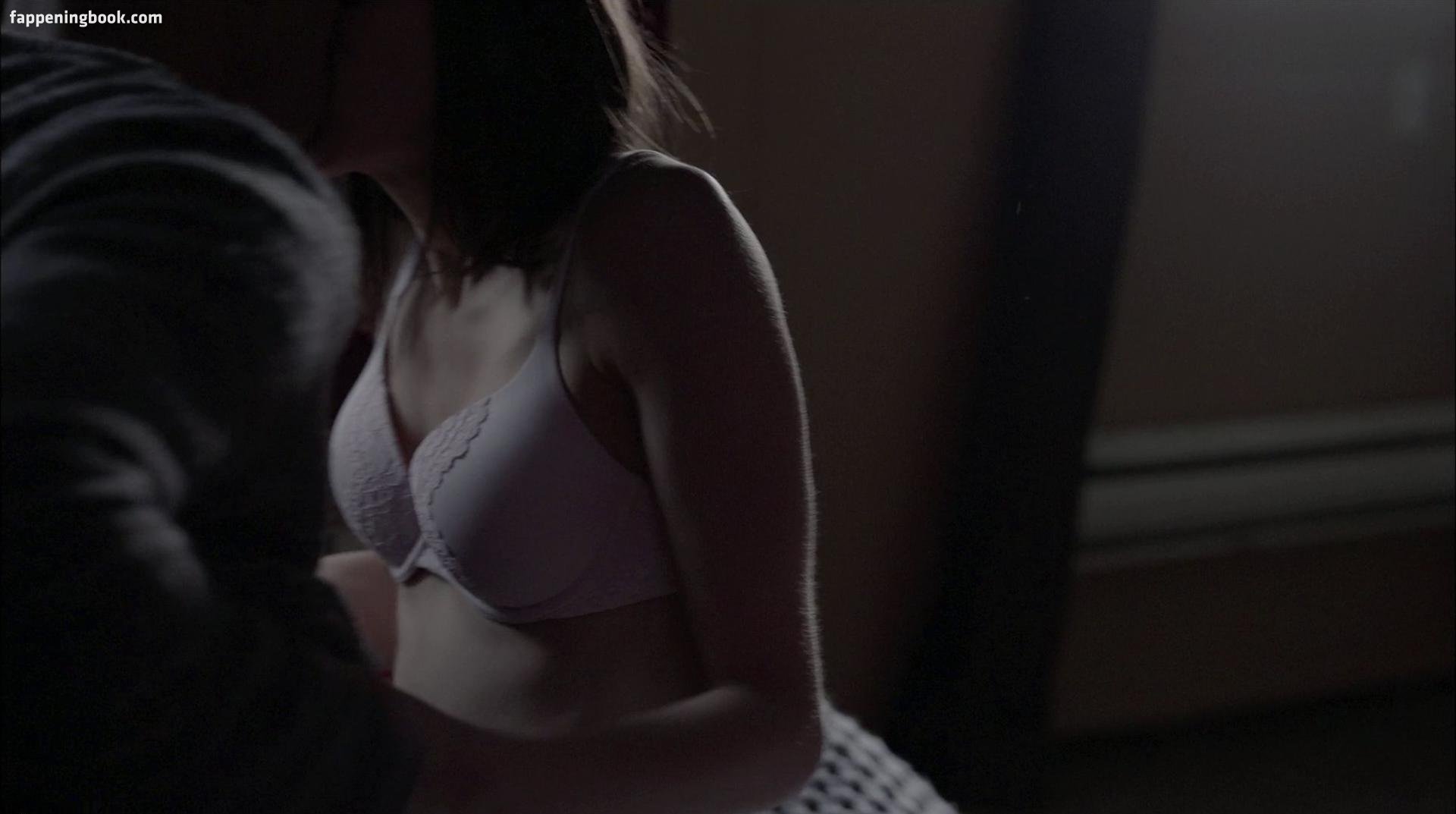 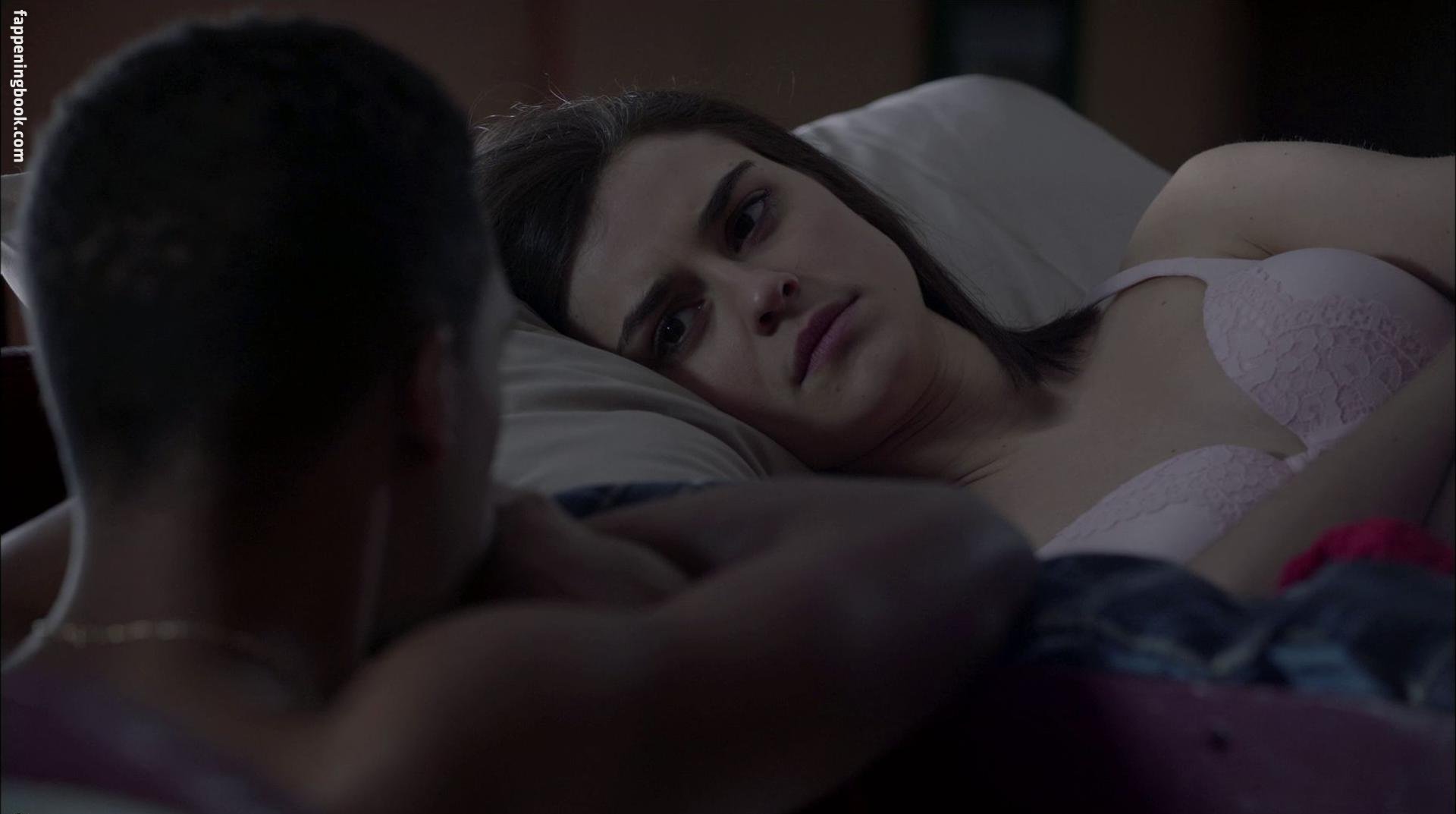 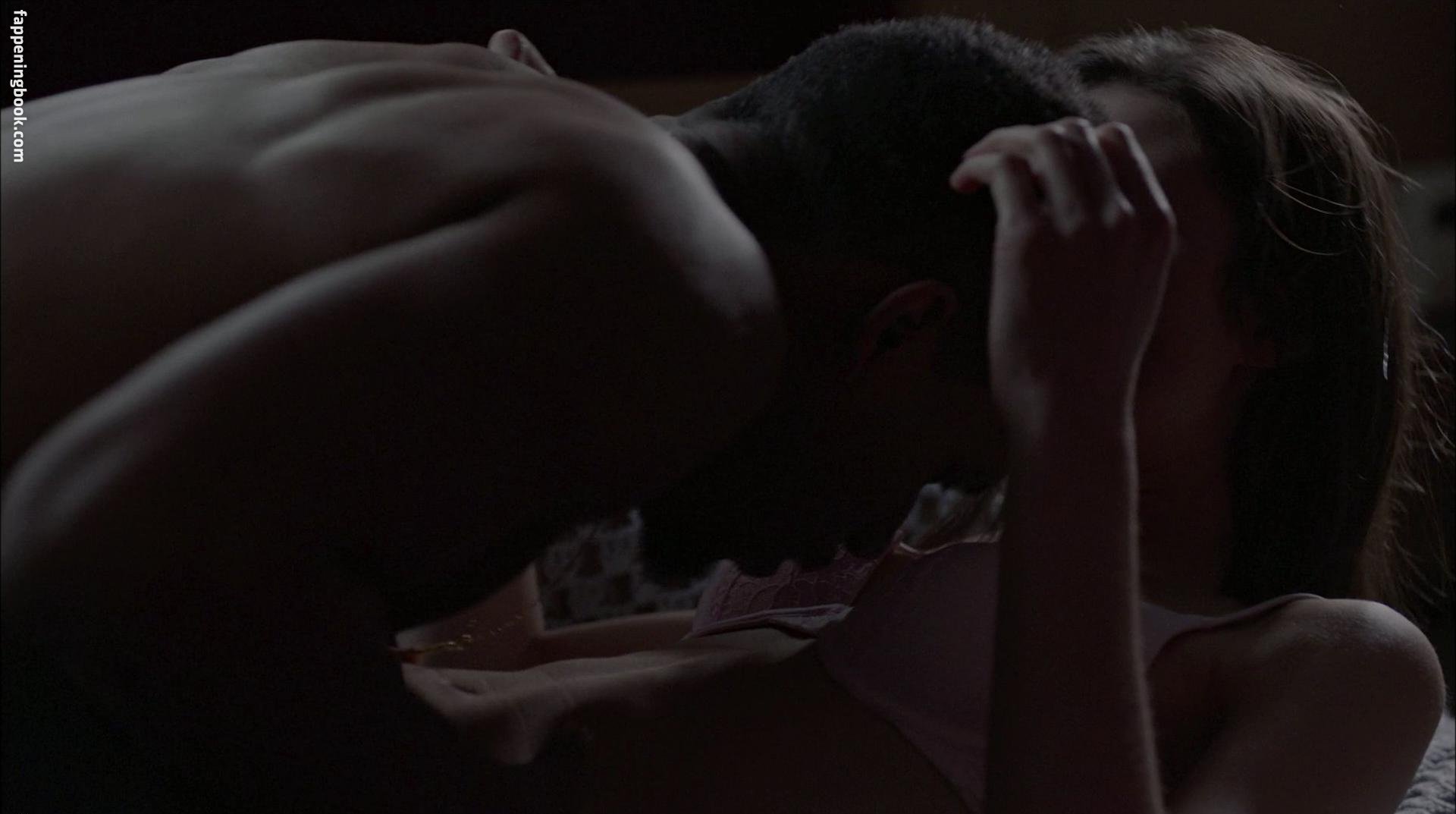 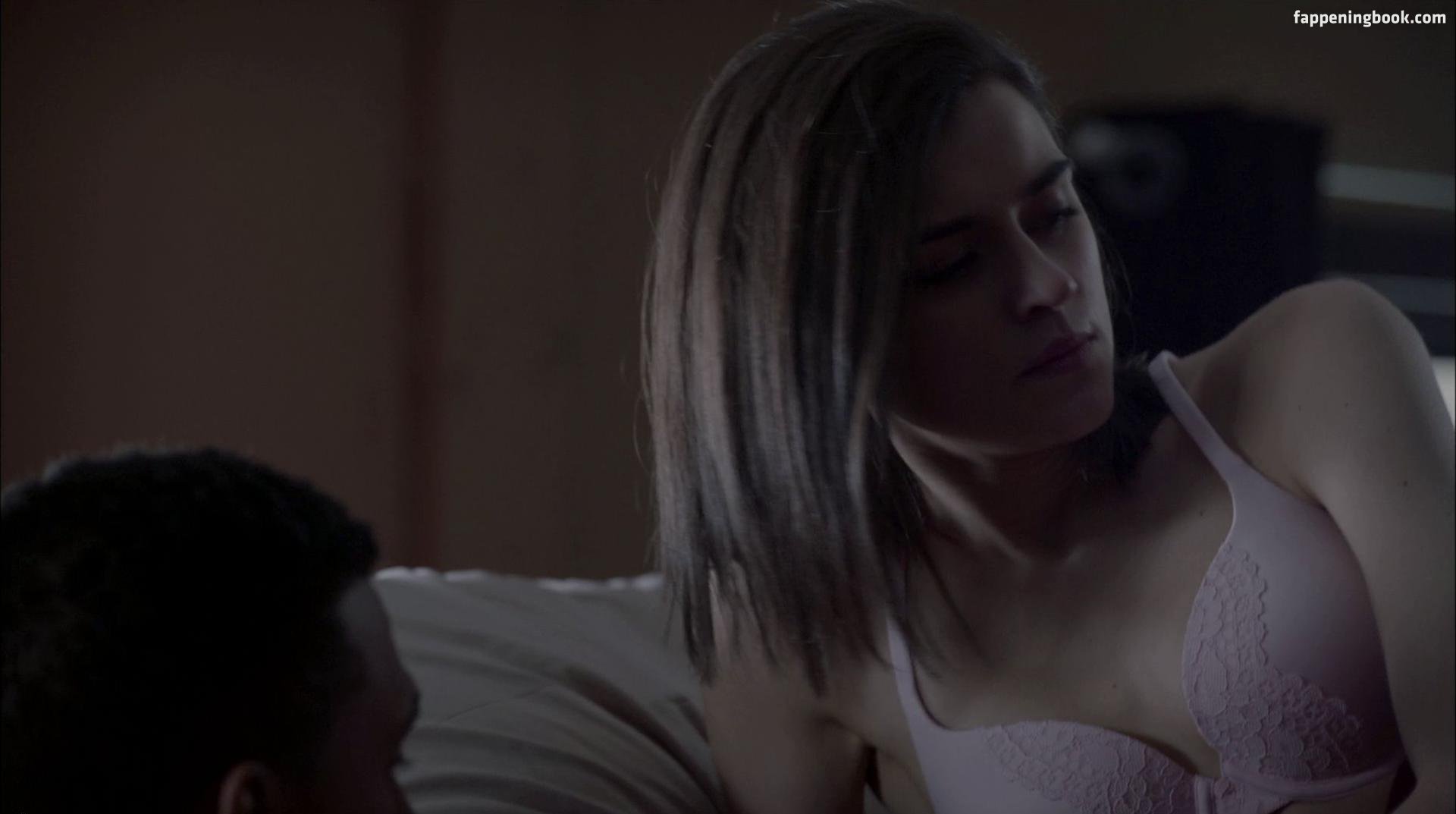 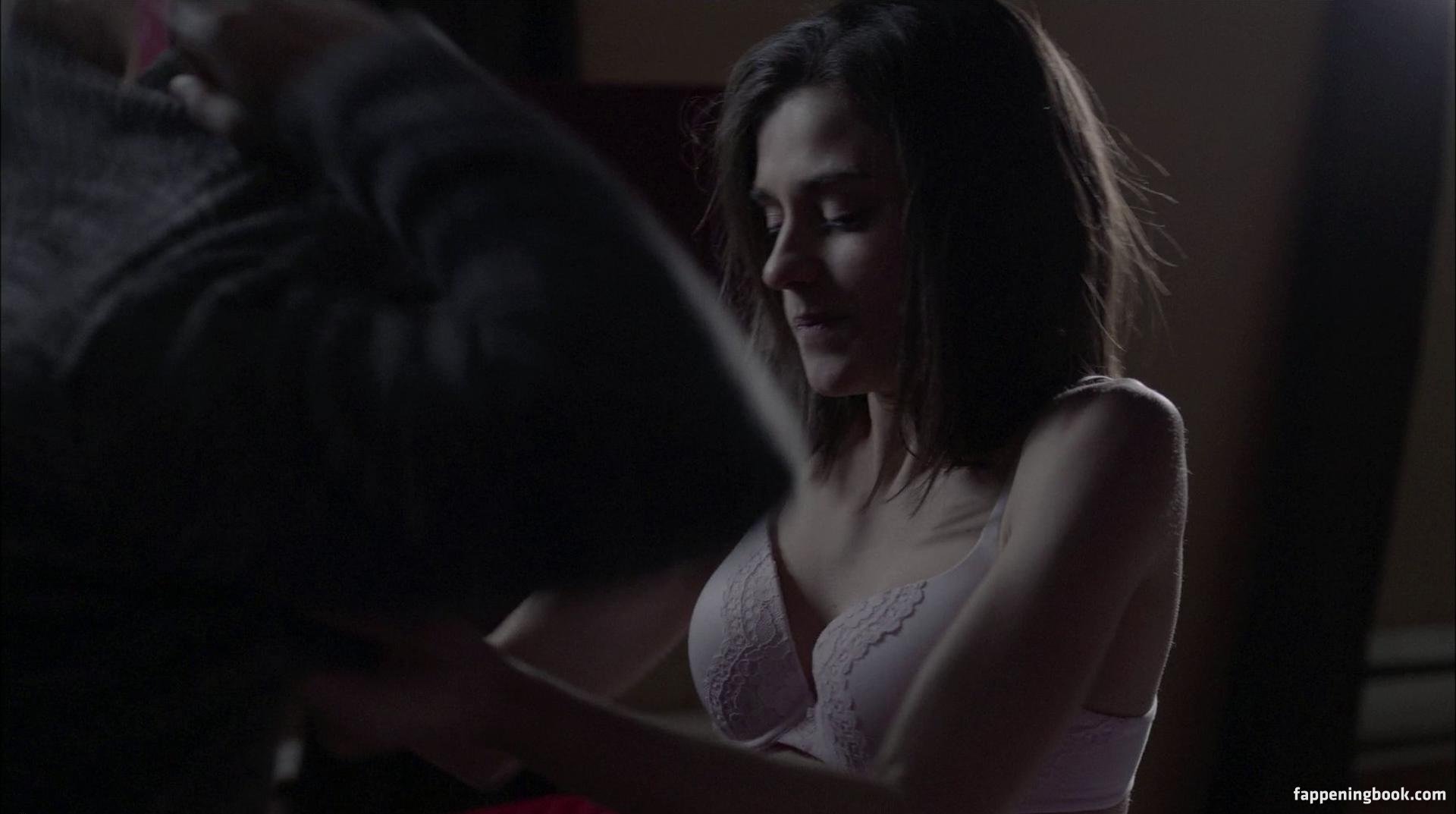